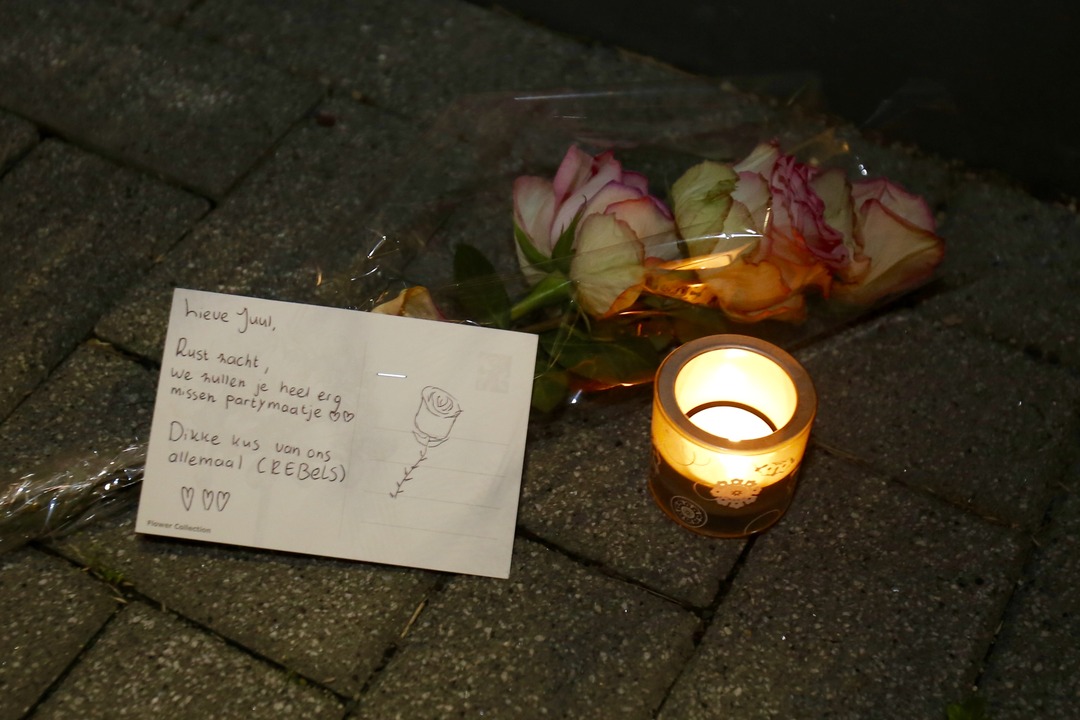 A possible witness regarding the case of the murder of Juliette Bouhof has come forward, according to Omroep Brabant. The witness came forward as a result of the crime-watch programme, Bureau Brabant.

During the broadcast, the police drew viewers’ attention to four specific witnesses. In the video clips, people can be seen walking around the square near the Lage Landen on the Vestdijk, in the early hours between Saturday night and Sunday morning. Juliette’s body was found there on Sunday evening.

It is still unclear whether the witness who came forward, is also one of the four people the police are currently trying to find.

Shortly after Juliette’s body was found on Sunday evening, October 26th, her ex-boyfriend turned himself into the police. He is suspected of either murder or manslaughter and is still being held in police custody. As to the details of what actually happened that night, they are, as of yet, unclear.