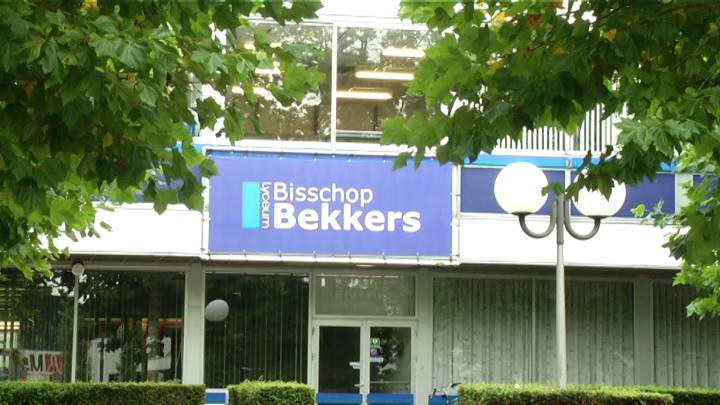 A teacher at the Bisschop Bekkers Lyceum in Eindhoven has been fired with immediate effect. The man had an inappropriate relationship with a student. This was confirmed by the school’s director, Martin van den Berg, according to Studio040.

The school sent a letter to all parents/carers of the students. The letter explains that a complaint had been lodged with the school last Monday. The school management immediately started an inquiry. When the teacher admitted to the relationship, he was fired on the spot.

According to the director, the relationship had been going on ‘for some time’. The school must now quickly find a replacement.