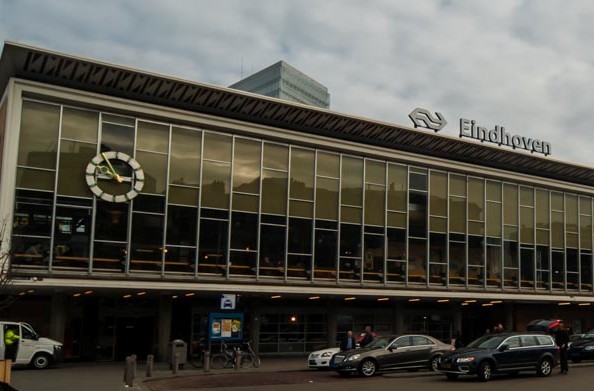 Artist Daan Roosegaarde is going to design a new light wall for the former travellers’ tunnel at the Eindhoven train station. The project will take a few years, Eindhovens Dagblad reports.

The station is being restructured because it is too small for the growing number of passengers. New stairs, escalators and elevators are going to be built. The new train station will also get a new tunnel, taking travellers from the main concourse to their tracks and vice versa, and that is going to be connected to the old tunnel.

The new light wall will be located in the existing tunnel, which is mainly going to serve as a waiting room in the future. The restructuring of the train station started almost two years ago and will be finished in 2016.

Roosegaarde is known for his interactive designs. Only a few weeks ago, two of his creations, The Smart Highway near Oss that he created in collaboration with Heijmans and the Van Gogh-Roosegaarde bicycle path in Nuenen, were opened.