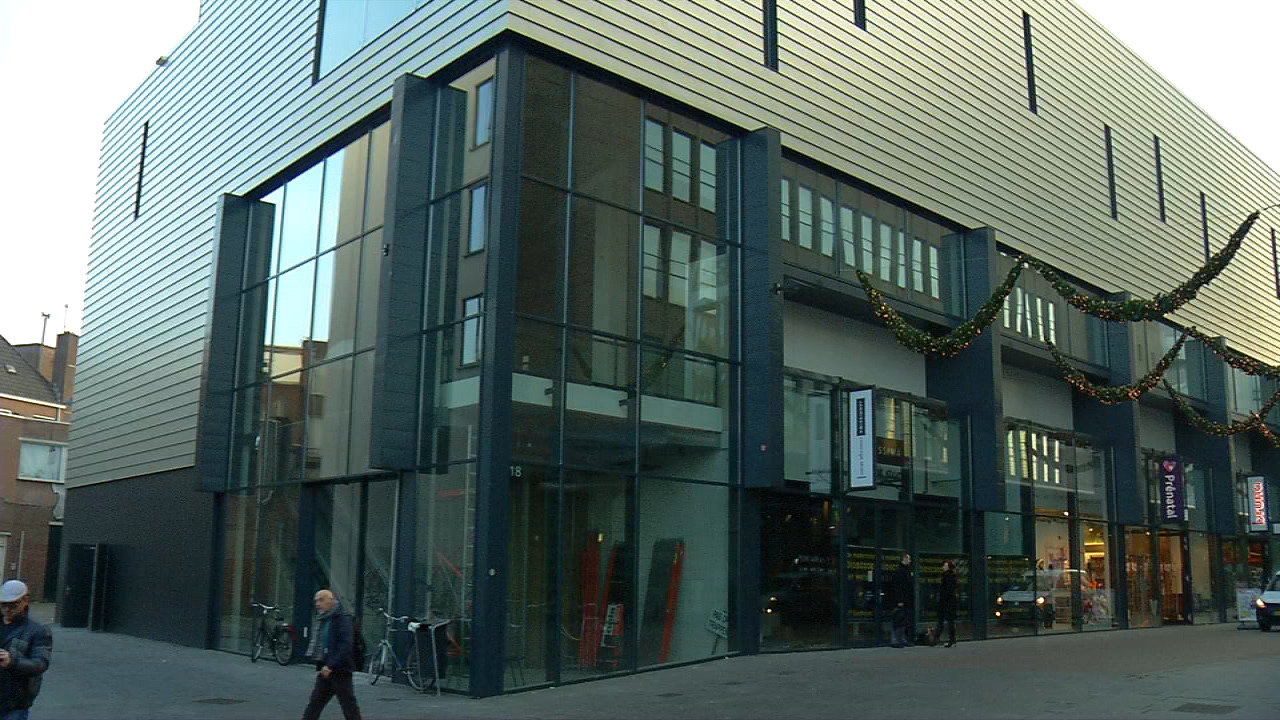 Besides Pathé and Zien, Eindhoven will soon have a third large cinema. JT will open the doors of its new movie theatre in the new Admirant Shopping Complex mid-December.

In the eight halls about forty films a day will be shown. Although there are already two large cinemas in the inner city, JT still believes it will be able to make a difference. "In America, Eindhoven is considered to be the technological city. It is JT’s intention to introduce this concept worldwide, but the cinema chain sees Eindhoven as an ideal place to test it", Eindhoven JT manager Thijs Smit says.

The new cinema has been under construction for a while now. That has not been achieved easily as threats of legal action hung over JT. Competing cinema Zien tried to prevent the building at all costs, but did not succeed in this.

The first films are to be shown in the new multiplex on 15 December.