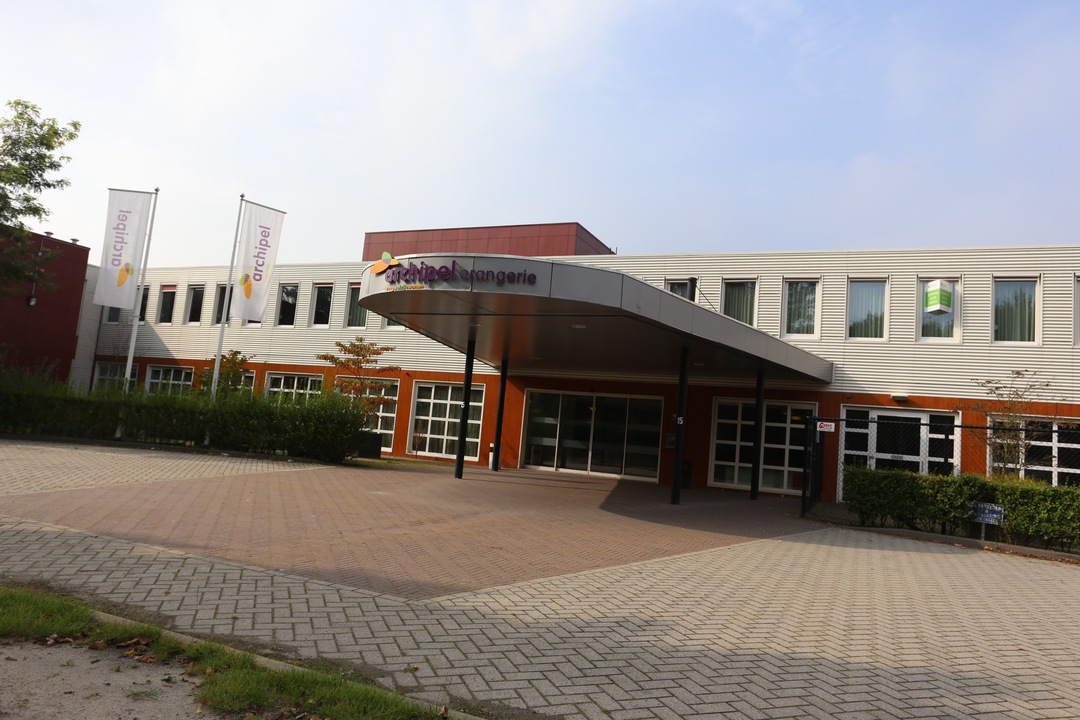 The arrival of the first asylum seekers at the ‘Orangerie’ in Eindhoven has been delayed by a few days, Robert Ploeg, from Centraal Orgaan opvang Asielzoekers (Central Agency for the Reception of Asylum Seekers) reports. The first ones should have arrived on Monday.

A delay occurred in the restructuring of the asylum seekers’ accommodation at the former nursing home. "Several things still need to be finished. That is the reason they cannot arrive here yet. In the meantime, they are staying at fifty different locations," Ploeg says.

The ‘Orangerie’ will offer accommodation to seven hundred asylum seekers, mainly from Syria, Somalia, Eritrea and Afghanistan. There has been a lot of opposition to the arrival of the asylum seekers by local residents. They expect that many problems will be caused by their arrival.

Early October, a fire was started in the Orangerie, probably by people who were opposed to the arrival. The exact arrival date of the asylum seekers is still unknown.