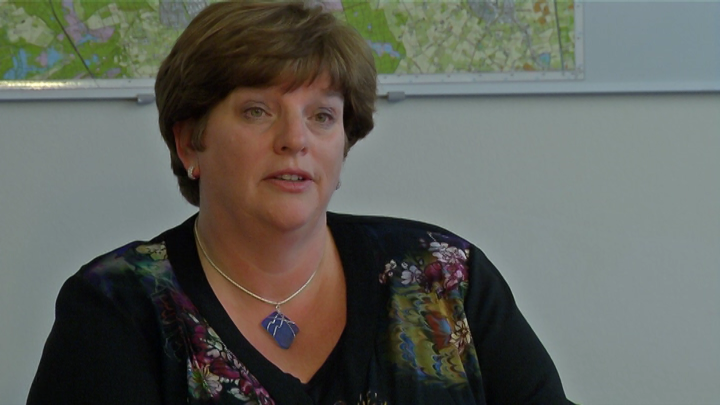 The mayor of Geldrop-Mierlo, Ms. Donders, was confronted with an unpleasant surprise yesterday evening, following the council meeting. She noticed, as she approached her car, that her tyres were punctured. This information was tweeted by Mayor Donders.

Apparently the mayor was not the only victim of this act of vandalism. The cars of several municipality personnel, a council member car and a council meeting visitor’s car shared the same fate as the mayor’s car.

The mayor requests on Twitter for potential witnesses with further information regarding the punctured tyres to come forward.