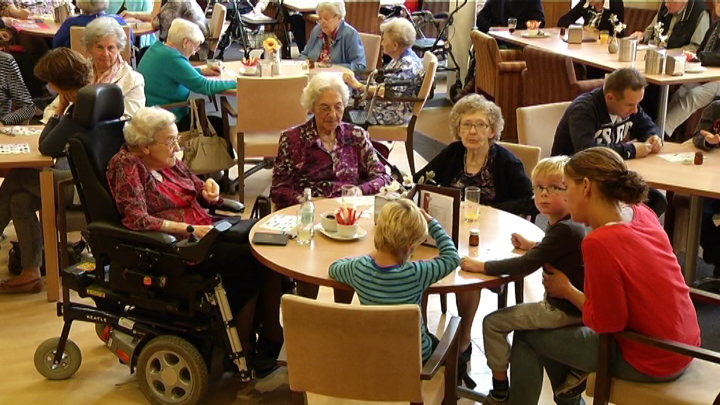 Eindhoven has the most neighbourhood initiatives for Burendag on the 27th of September, says the ‘Oranje Fonds’ (orange foundation).

There is a reported sixty initiatives in Eindhoven, the highest compared to all other municipalities in the Netherlands.

During Burendag residents organize activities for the district they live in: games, a workshop, or composing a neighbourhood song.