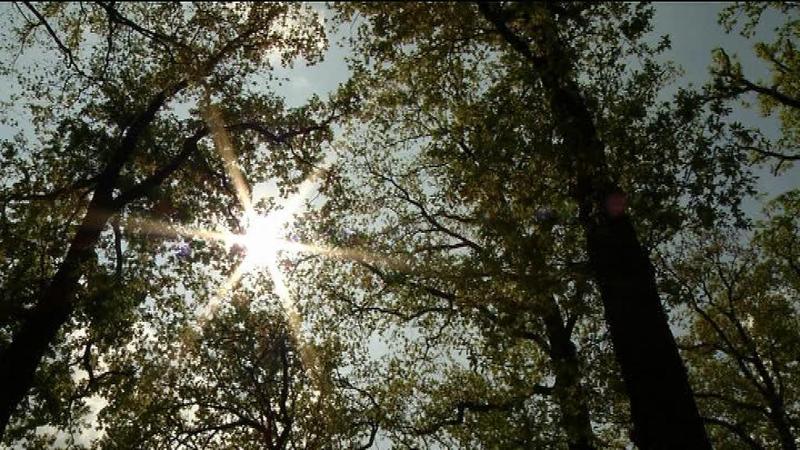 Eindhoven is ranking fifth on the list of greenest municipalities of The Netherlands.

The city has 102 square meters per house, appears from research from the University of Wageningen among 31 municipalities. It is not the first time that the greenest municipality is researched. This research was also done in 2002, 2003 and 2009.

The total amount of square meters of green in The Netherlands has not changed much over the last few years, according to the research. Eindhoven is not not an exception to this point.

However it appears that in 2009 Eindhoven has grown in the parc and public garden category, from 45 to 54 percent. ‘The amount of square meters of play area has decreased, but that is only logical. In the last years there has been a lot of switching to astro turf’, says researcher Peter Visschendijk.

Earlier research by the university has shown that the priority of green in the habitat is high. It appeared it had a positive effect on peoples’ health and above that it is good for the environment. Furthermore it provides water storage during heavy rainfall and it provides coolness during warm periods of time.