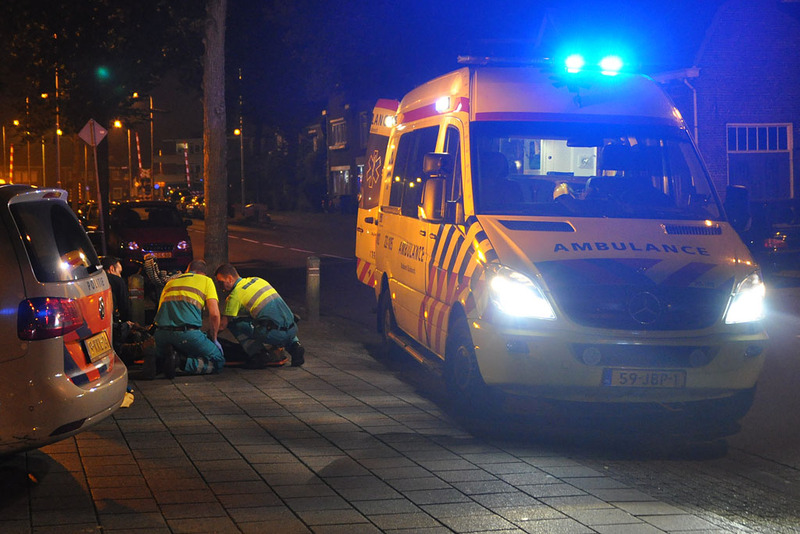 A cyclist was struck by a motorist on Tongelresestraat in Eindhoven on Saturday night. The motorist apparently continued driving while the female cyclist lay injured in the street.

The accident happened around midnight into Sunday near the intersection of Locomotiefstraat and Tongelresestraat. After the ambulance had arrived and the paramedics were aiding the victim, the motorist returned to the scene of the accident.

The motorist gave a statement at the scene, but because the police had questions about the statement, the man was taken to the police station for further questioning.