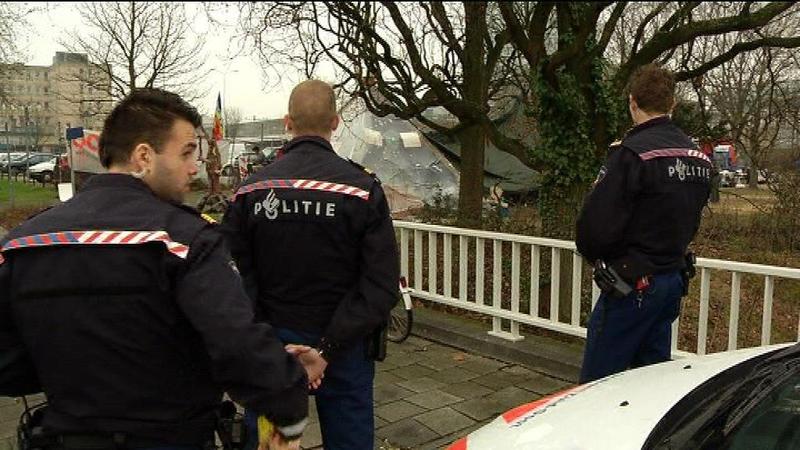 A 20-year-old Eindhoven resident was detained yesterday shortly after causing a collision while riding a stolen bicycle.

The suspect had stolen the bicycle from a driveway at the Blaarthemseweg, intending to cycle away immediately thereafter. Due to his neglect to look around, he entered the road and collided with a passing vehicle.
As a result of the collision, the bicycle thief fell but managed to get up and walk away unhurt. He left the damaged bicycle behind.

The vehicle involved in the collision also incurred damages.

The suspect was apprehended shortly thereafter on the Julianastraat and brought to a police station. He is accused of bicycle theft, and leaving the scene of the accident. Both the bicycle owner and the car driver have pressed charges.