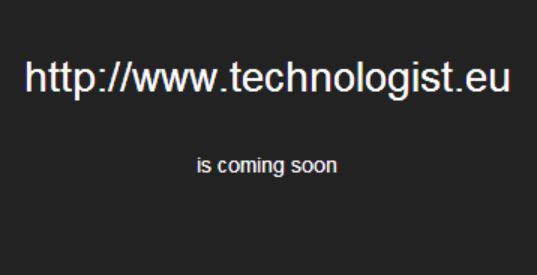 Fascinating articles, innovative new insights and an exciting design typify Technologist, a new magazine from four European universities of technology. The first issue of the popular-science magazine will appear on 24 June.

The magazine offers readers news, background and opinion on science and technology from a European perspective. Shale gas, cooking with in vitro meat and the revolution of the wonder material graphene are just a few of the topics in the magazine.

The magazine is a publication of EuroTech Universities Alliance. The four partners are École Polytechnique Fédérale de Lausanne (EPFL), Danmarks Tekniske Universitet (DTU), Technische Universität München (TUM) and Eindhoven University of Technology (TU/e). These four universities form a European network of scientific excellence and are among the top research universities in Europe. In 2013 they jointly issued 11,000 publications and between 2006 and 2013 realized more than 440 start-up companies.

Technologist will appear four times a year in three languages: English, French and German. The first issue will be digital and will appear on the website www.technologist.eu on 24 June. The website will also encourage readers to engage in open discussion and debate.