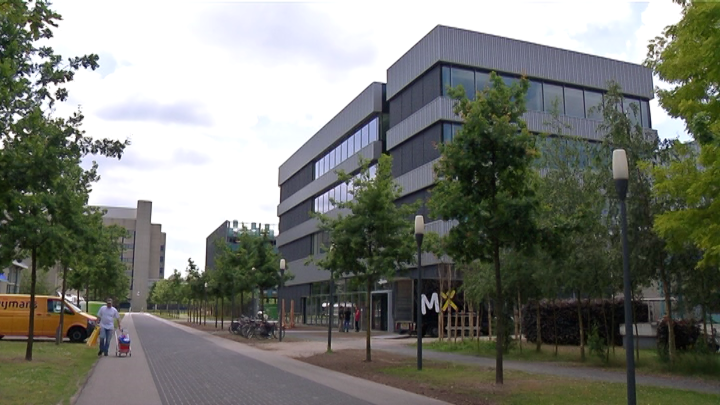 At the High Tech Campus, a new top institute for solar energy was opened today. Two hundred and fifty researchers will kick off the development of smart solar cells at Solliance.

The cells are made of a flexible foil. They are lighter than normal solar cells and are therefore less expensive to make. They can also work well in less favourable light because of their flexibility.

There are six research departments working together at the institute. They include, for example, TNO, the TU and the Holst Centre. Also businesses, such as chemicals group DSM are working on the project as well.

The province has invested 28 million euros in this project while participating parties have also invested another 20 million euros. Solliance is thus a major European player in the field of innovative solar cell technology.