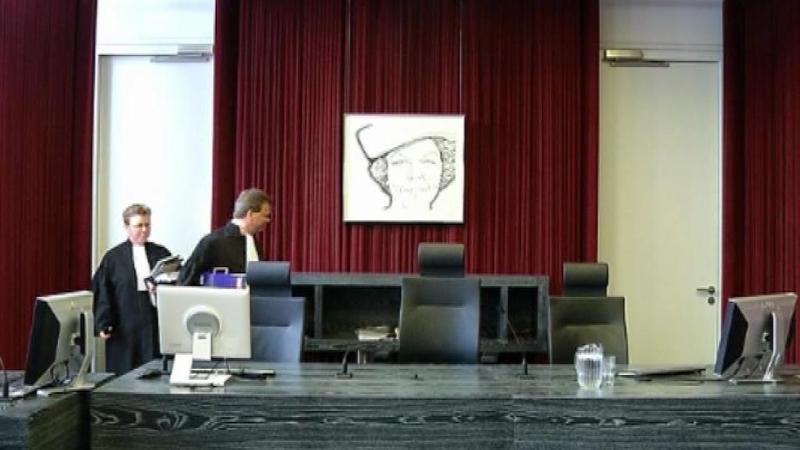 A 34-year-old man from Eindhoven was sentenced today to 7 years imprisonment with a custodial sentence and compulsory treatment by the Den Bosch court. The man sexually abused several young children. In addition, he collected and made child pornography.

Between 2001 and 2013, the man abused six young children aged from a few months to eleven years. One of them was his nephew. He baby-sat four of the children on a regular basis. In some cases, the man made recordings of the abuse. Police found thousands of videos and pictures at his home, some of which were his own home videos.

In the sentencing, it has been taken into account that the Eindhoven resident is not sane. He has several psychiatric and sexual disorders and therefore has received a custodial sentence with compulsory treatment.