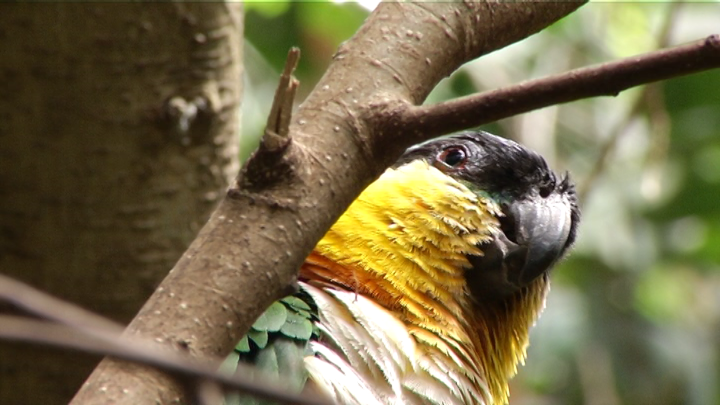 Veldhoven Zoo opened its doors for the first time today. The zoo is the successor of the former ‘Papegaaienpark’ (Parrot Park), which went bankrupt last year.

The park went bankrupt after a broadcast of the television programme Radar, in which was claimed that the mortality rate among the birds in Veldhoven was high. Even though independent research showed that most of the accusations were false: the visitors stayed away and the ‘Papegaaienpark’ went bankrupt.

The zoo made a new start and acquired new animals. Furthermore, aviaries and new cages for the birds of prey were built.

The new owner is Richard Loomans. The entrepreneur from Heusden used to keep raptors for fifteen years and had a private breeding center. Eventually, he wants to spend as much as three million euros on the renovation of the park, which should be finished in five years’ time.