Home NEWS Reconstruction A50 near Eindhoven 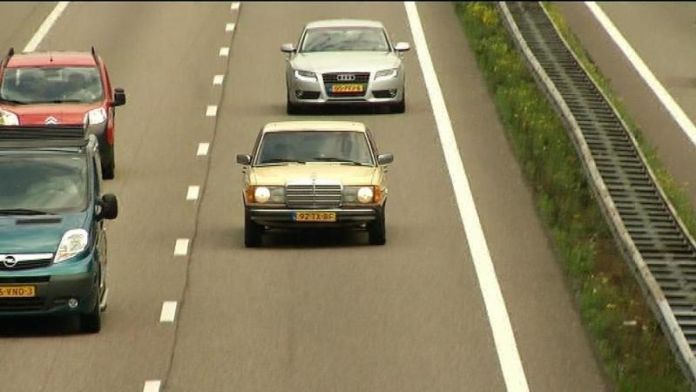 The A50 between Eindhoven and Veghel will be undergoing extensive reconstruction this summer.

‘Rijkswaterstaat’ (the Department of Public Works) is going to replace the asphalt and expansion joints on this stretch. Therefore, motorists and truck drivers should keep in mind that the journey may take up much more time between 11 July and 8 August.

According to ‘Rijkswaterstaat’, the A50 near Eindhoven is in need of maintenance. Furthermore, the bridge over the highway near Veghel will be elevated about a meter. As a result, larger vessels will be able to sail on the Zuid-Willemsvaart. Traffic will be warned in advance about closures and diversions by means of signs.

The canals around Eindhoven will be reconstructed in the next few years as well, which will allow much larger cargo ships to use waterways, such as the aforementioned Zuid-Willemsvaart. Consequently, the companies and ports along this canal are going to be more accessible.

All this will give a boost to the Brabant economy, according to the State and the provinces. Furthermore, it would reduce traffic congestion around Eindhoven. Using larger ships would mean a daily reduction of hundreds of trucks on the road.