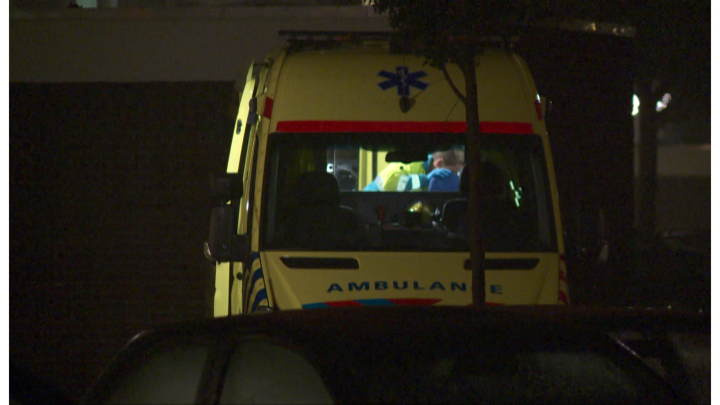 Last night, three people were injured in an accident at the intersection of Fellenoord and Montgomerylaan.

The accident happened when a motorist turned left on the Montgomerylaan into Fellenoord, which is forbidden. Two other cars hit the first car. Three people were injured and taken to hospital.

The road was temporarily closed by the police, causing serious traffic jams because the PSV-Feyenoord game had just ended.