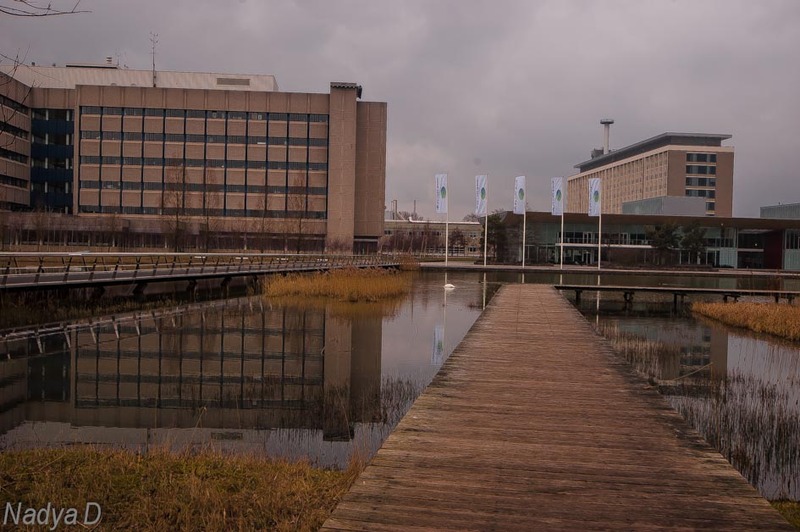 As you may know, some very extensive changes to Dutch employment law are due to take place very soon. These changes will affect the rules regarding termination and fixed term employment agreements mainly.

Based on information that has been made public so far, the aim is to implement the proposed amendments as of the 1st of July 2015. The amendments with regard to fixed term employment contracts and all clauses relating to them (with the exception of the new rules regarding the "chain regulations" for consecutive fixed term employment contracts, which will also be implemented on July 1st, 2015), will likely be implemented as of the 1st of July 2014. Very soon, therefore.

In this newsletter we will only be informing you about the changes that are due to be implemented on July 1st, 2014.

A probationary period can be included in a contract for six months or less if the Collective Bargaining Agreement (CBA) includes a provision to that extent and that CBA was already in force before the 1st of July 2014.

The new rules have not changed any of the other applicable criteria for including a non compete clause in a fixed term contract.

These new rules regarding the non compete clause apply only to employment agreements that are entered into on or after July 1st, 2014. Contracts that have been entered into before July 1st, 2014 but that take effect after this date, are safe. The restrictions do not apply and an employer does not have to motivate in writing why there are compelling business interests.