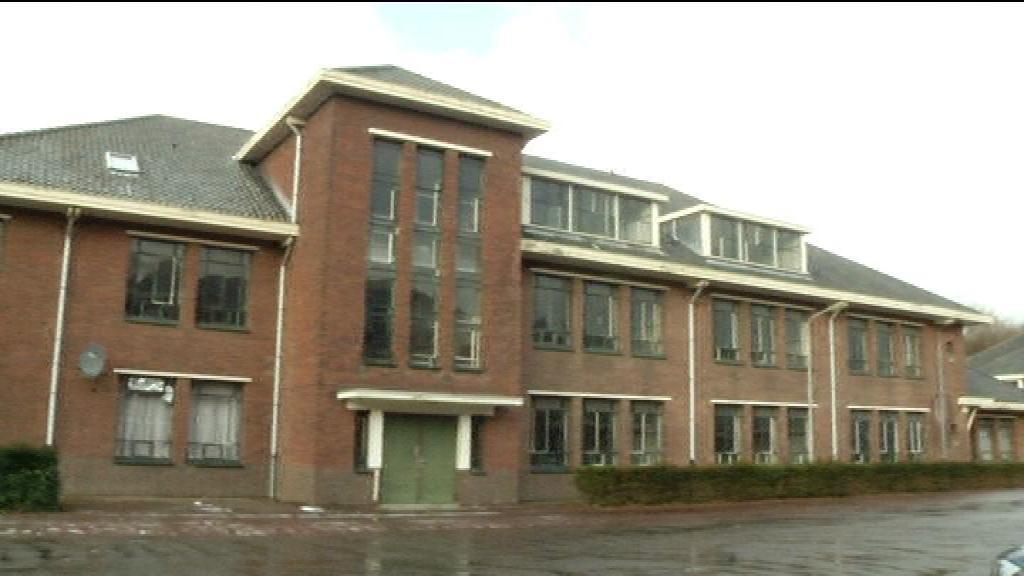 The International School at the Oirschotsedijk has been in use for a while, but it was officially opened today. Royal Commissioner Wim van de Donk performed the opening act.

About 800 children are educated at the International School. The school is surrounded by a campus, which also serves as a meeting place for knowledge workers and their families. In addition, there is also room for a day care centre, a sports field and a media library.

The International School is situated in the old Constant Rebecque barracks. The conversion of the building started in 2012 and the school has been used as such since September 2013.