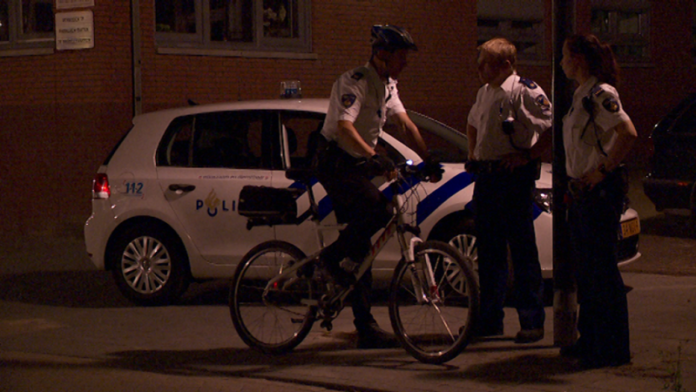 Four people were taken into custody at the Stratumsedijk last night. The foursome had a total of eight weapons in its possession. These were confiscated by the police.

A man (18) from Boxtel, two men (21 and 48) from Sint Michielsgestel and a woman (45) from Schijndel were involved in a fight at the Stratumsedijk.

After investigation on the scene police found three knives, an airgun and pepperspray. They also found a metal pipe, a knife and a pitchfork in the foursome’s car. All weapons have been confiscated and the three men and woman were taken into custody.