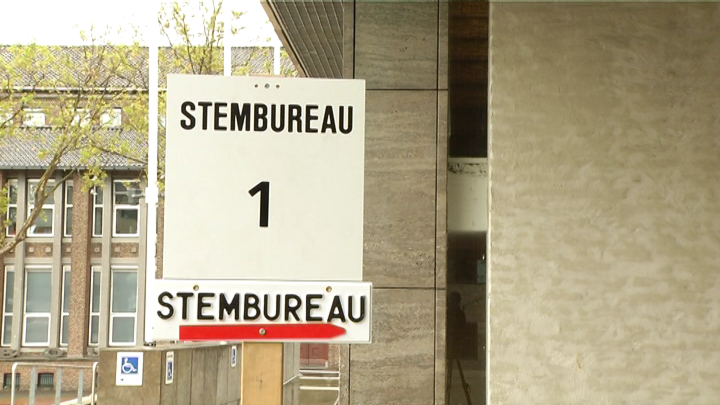 The Christian Union (ChristenUnie) returns to the city council in Eindhoven. With 2.0 percent of the votes, they have won a seat in the council. Ko Jansen, the leader of the Christian Union party, sees himself and the party as the biggest winners: ‘because that’s what you are when you go from 0 to 100%!’.

The political party Eindhoven Together (Samen Eindhoven) was in shock, because they will not be returning to the city council. The party leader, Kees Rijnders, was disappointed and surprised by the results. He does not believe it is due to the campaign. According to him, the politics lacks involvement with citizens and despite the fact that there is no seat for the party, there is enough for the party to do in the city.

Other small and new parties were also not able to secure a seat. The Youth party (Jeugdpartij), who had the highest expectations of all the parties, did not manage to acquire a place in the city council. Others who did not manage either include the ‘Eenheidspartij’, ‘ouderenpartij OPA’, the ‘Partij van de Toekomst’, the ‘Groenen’ and the ‘Teleurgestelde Burgers’.