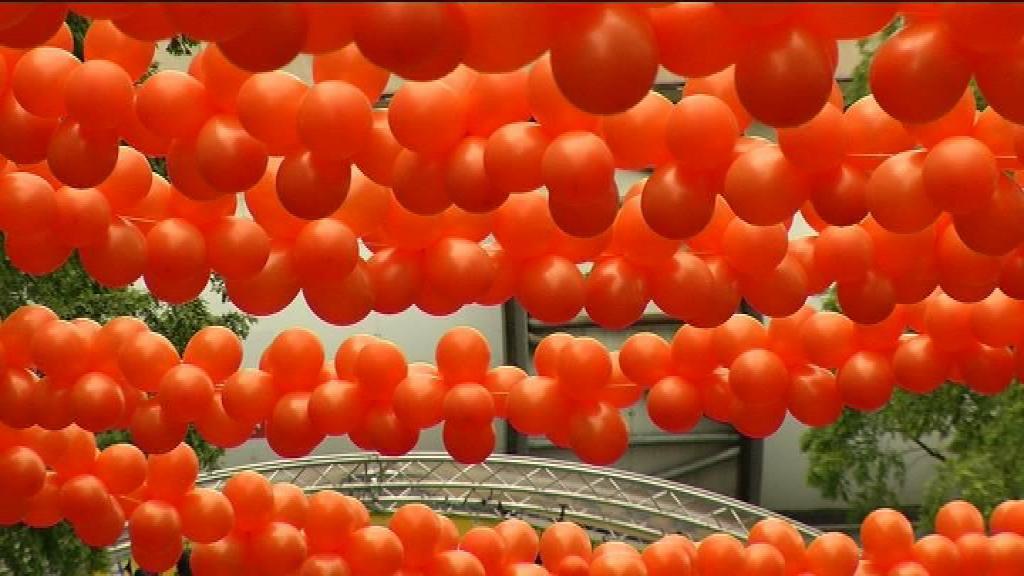 The Eindhoven based reggaeband Beef! will perform at the Klok Rock Orange festival at Strijp S. This was announced today by the organizational committee. The festival will take place during King’s Day and King’s Night on 25 and 26 April.

Besides Beef! the band Traumahelikopter is also playing at the festival.

It was announced earlier that Peter Pan Speed Rock will make their appearance at Klok Rock Orange as well. It’s not the first time that this rockband from Eindhoven is playing on the Orange festival’s podium. Last year they also rocked at Strijp S.