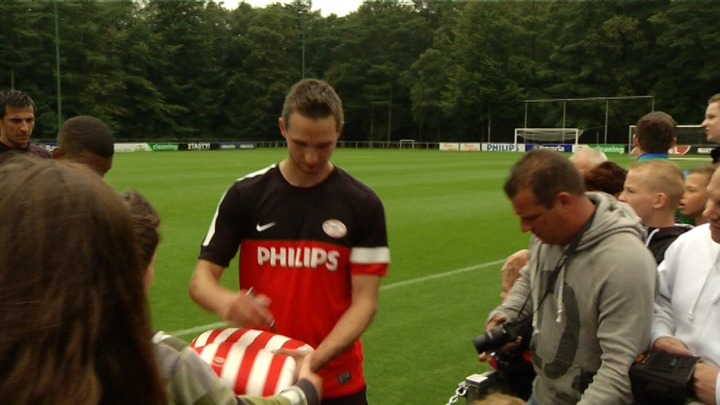 PSV has received an offer in the millions for Tim Matavz, according to Football International. The Russian football club, Rubin Kazan, would like to acquire him.

The millions that PSV would receive for Matavz are well needed, even though it would possibly mean a departure for Matavz and it would also be a loss for the team. In the Netherlands, the transfer season has ended, thus a replacement could only be found at the end of the season.

Technical manager Marcel Brands has said the following to Football International, ‘We now need to measure up whether this would be fair’.