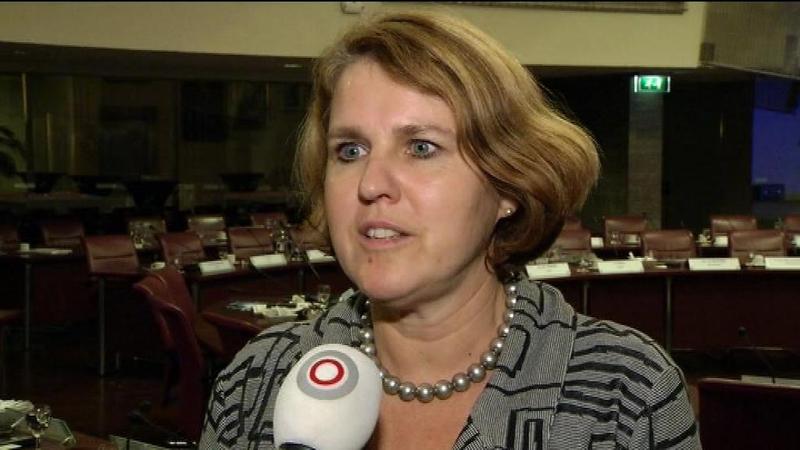 The VVD will be the first political party in Eindhoven to have an election programme in English.

In doing so, the party would like to have international professionals more involved in local politics.

At the international meeting centre on the Vestdijk, The Hub, VVD party leader Monique List presented the first sample to an expat. ‘They make an important contribution to the economy in this region’, says List. ‘Some of them have lived in Eindhoven for five years and thus have the right to vote. This is why I feel it is important that they be up to date with issues in Eindhoven politics.’

In recent years, the number of internationals in Eindhoven has grown. In 2007, there were 6,700 migrant employees in the Eindhoven region. Presently there are over 11,500 whereby one third are knowledge professionals.