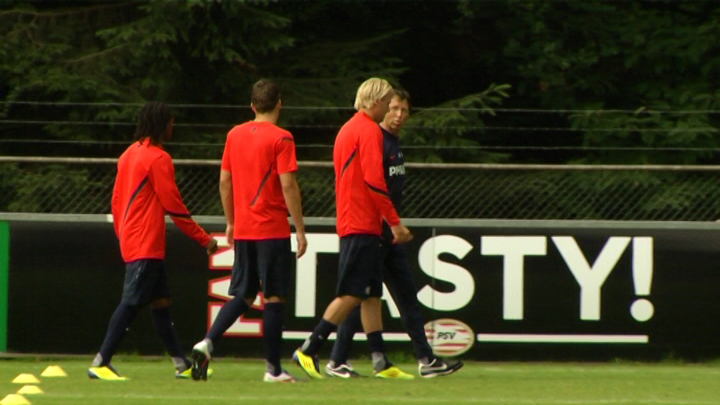 PSV lost 1-0 from Ajax, who is now leading the Eredivisie. PSV is fourteen points behind them.

Sigthórsson scored the first goal for Ajax in the 64th minute. "Once we were a goal down, we could not stage a fight back", Cocu said afterwards.

PSV sold Ola Toivonen to the French Stade Rennes. The transfer has been in the air for months. The clubs should sign today. PSV receives 2.5 million for the player who has been with them since 2008.