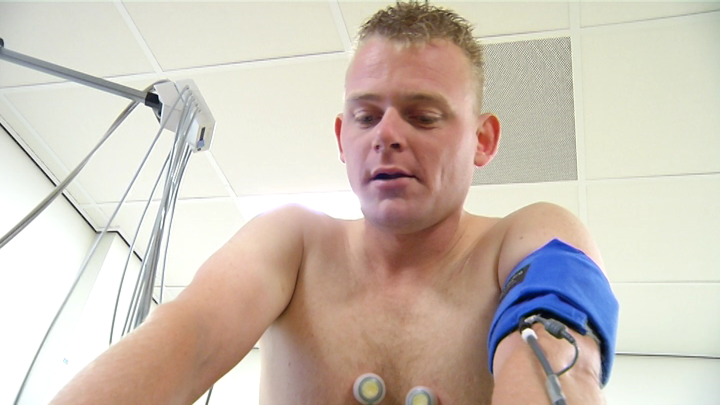 Gerard de Rooy from Son came in second in the Dakar Rally 2014. His direct competitor, the Russian Karginov, won the title.

During the final stage, De Rooy made up for lost time. Karginov lost many minutes helping tow away another vehicle, but these minutes were taken off by the jury. Therefore, De Rooy’s team did not manage to catch up.

The Dakar Rally took teams though Argentina, Bolivia and Chili this year.