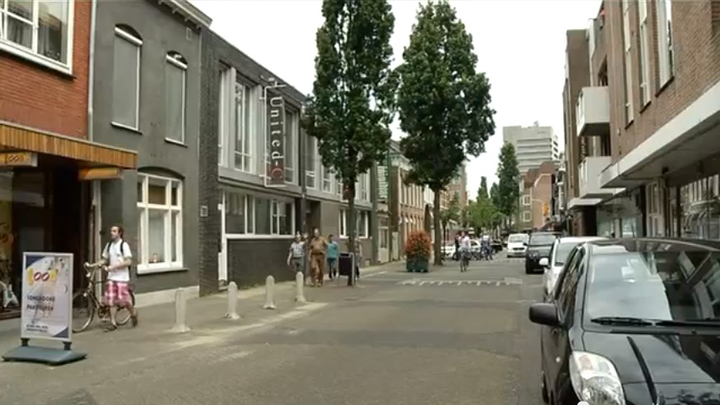 The city of Eindhoven is going to sell dozens of monumental buildings. The city council supports the plan to dispose of a number of these monuments.

The proceeds from the sale will go into a fund that will be used to renovate other municipal monuments. The sale involves, among other things, buildings in the Kleine Berg, Dommelstraat and Vestdijk and also includes the ‘Van Abbe’ wall in the Tongelresestraat. The parties in the city council see the plan as an opportunity to contribute towards maintaining a lot of monuments. In many cases nothing has been done for years. According to the Eindhoven political parties, the authorities are not necessarily responsible for the maintenance of these monuments, as private individuals can take good care of old buildings as well. Furthermore, several councillors claim that, in this way, the restoration will not cost the city too much money. In order to start things up, the council is prepared to make a once-only donation of 400,000 euros into a special fund. However, some political groups are a bit concerned. For instance the PvdA, the largest coalition party, is doubtful whether the fund is going to function properly. They fear that the money might run out soon and it also remains to be seen whether the sale will get off the ground in these times of economic crisis. The SP (Socialist Party) wants Alderman Schreurs to give more guarantees that the monuments will be maintained well, even if the new owner goes bankrupt or takes insufficient care of his property.