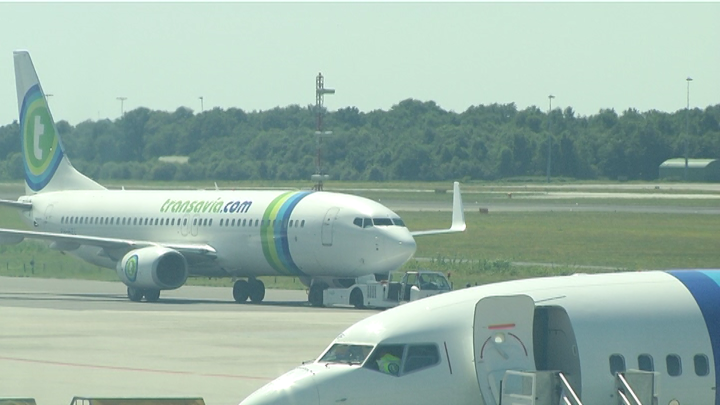 People living in the airport area can voice their rejection to adding more late flights on the following website: geenvluchtennaelven. As of next year, Eindhoven Airport plans to add eight additional landings between 23:00 hrs and midnight.

According to the action group that started the website, these extra flights will cause health problems to the thousands of residents around the airport area. Therefore, they asked the government to downscale the evening flights accordingly. A decision on this matter is expected by the middle of this year.

Eindhoven’s City Council Member Helms says that agreements regarding the additional late evening flights have already been reached between the residents, the various municipalities and employers in the last years.