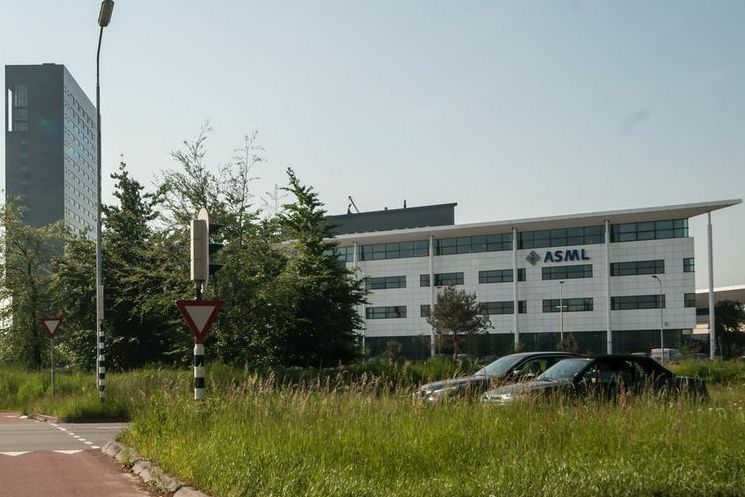 A fire at ASML Veldhoven was quickly under control this afternoon.

The fire brigade was at the scene following two fire alarm announcements made by the company. According to the ASML spokesperson it was mainly a lot of smoke development at a storage area.

The fire broke out during welding of plastic tubes. The flammable leftover materials still remaining in the tubes caught fire. As a result, the smoke which developed spread into the storage area.

The ASML’s production hall was partly evacuated. The fire has caused no further danger to the cleanrooms, the so-called dust-free areas of the chip machine manufacturer.