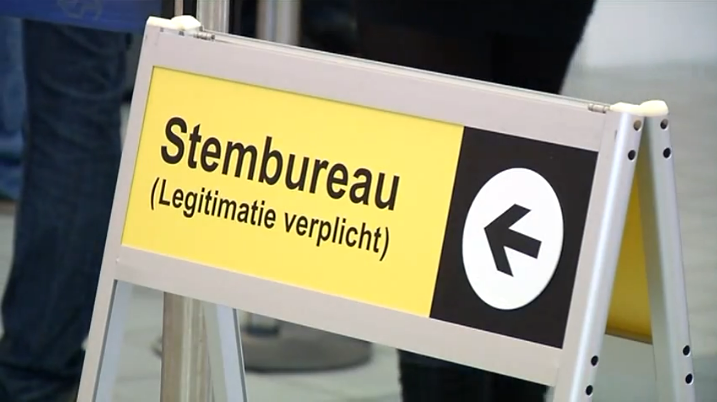 The campaigns for the city council elections next March have started. Yesterday, both the VVD as well as CDA held a meeting to officially launch their campaigns.

The VVD did that in a pretty abundant way. It almost seemed like an American party, with confetti and balloons at a catering facility on the former NRE grounds. CDA kept a lower profile, with a meeting at a bar called ‘t Mulderke.

However, both meetings were dominated by the upcoming elections with speeches of both party leaders: Linda Hofman for CDA and Monique List