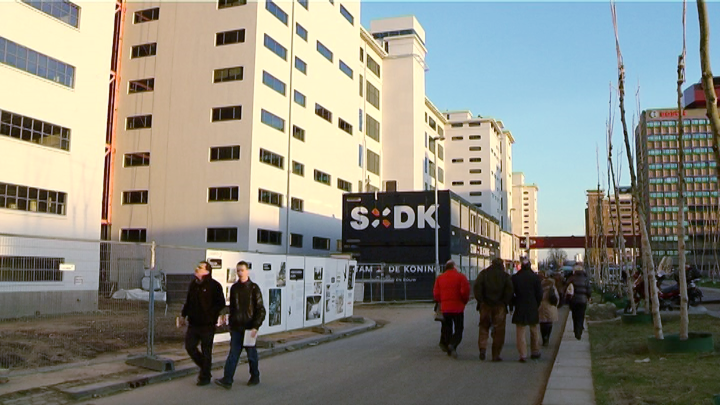 Four young Eindhoven architects will work on a project for an abandoned industrial area in Kaiserslautern, Germany, where they will transform it to a kind of German Strijp S. The architects of company Atelier To The Bone won a European award with their plans for the site.

Originally the site contained a sewing machine manufacturer, but now it is abandoned. According to the Eindhoven architects there is enough room to create a university, but also enough room for housing and restaurants. A bit like Strijp S.

At the end of January, the architects will officially receive the prize. It consists of a cash prize, but also includes their involvement in the Kaiserslautern project.