Home NEWS Airplane for evacuation from Eindhoven to Africa 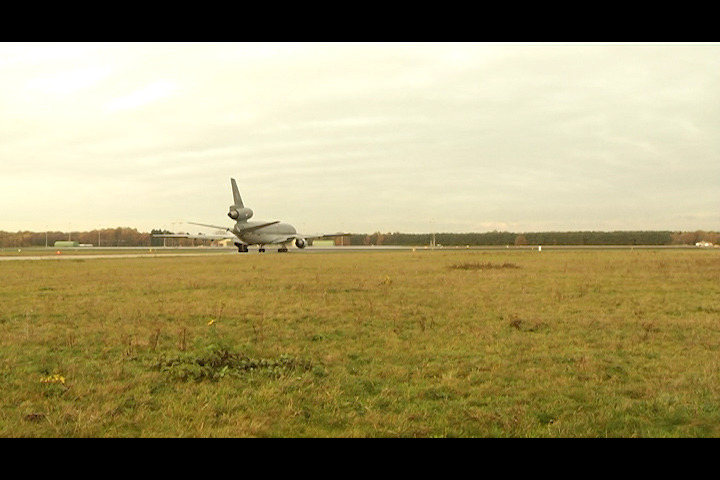 A plane from the Royal Dutch Airforce left for Africa from Eindhoven Airbase this morning. It is going to help Dutch citizens in South Sudan.

Because of violence and political instability, safety has worsened in the African country. Public servants from the ministry of Foreign Affairs are going there to see if they can help the Dutch with the evacuation.
The plane will land in the Ethiopian capital of Addis Abeba. The public servants will try to reach Dutch citizens in South Sudan from there.
The Dutch embassy in the South Sudanese capital of Juba has already called for Dutch people to leave the country. Other western countries are also evacuating their citizens from the African country.