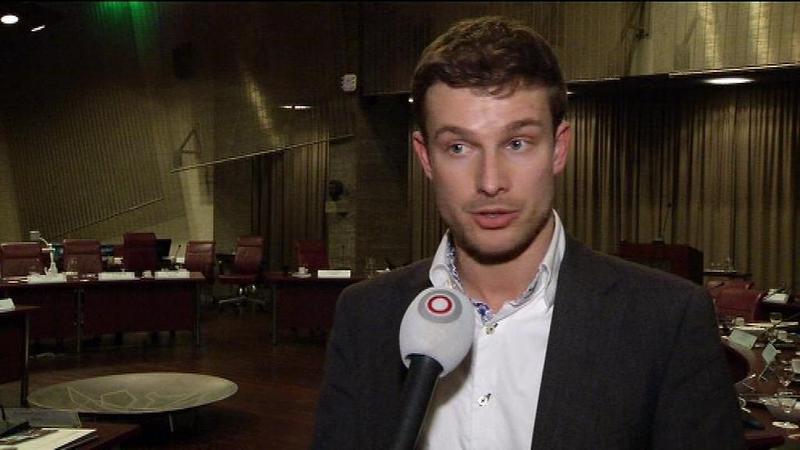 In the final contest he defeated Ferry van den Broek (‘VVD’: right-wing) and Marco van Dorst (‘D66’: liberal). According to the jury Van den Nieuwenhuijzen is passionate, congenial, a strong debater and a clever politician. Councillor Jessica van Eijs (‘D66’) was elected political talent of the year. And, because the elections are coming up, this year the best alderman was chosen as well. Eventually Lenie Scholten, alderman for Social Affairs, was elected; leaving the Eindhoven aldermen Staf Depla and Joost Helms far behind.
Tom van den Nieuwenhuijzen also works as a lecturer, teaching Corporate Social Responsibility and International Management at Fontys University for Applied Sciences and he is a self-employed consultant and project manager in the field of sustainability.
Besides teaching at Fontys, he also tutors students (with regard to projects and individually) during their school careers and graduation projects.