Home NEWS Eindhoven girl in finals The Voice of Holland 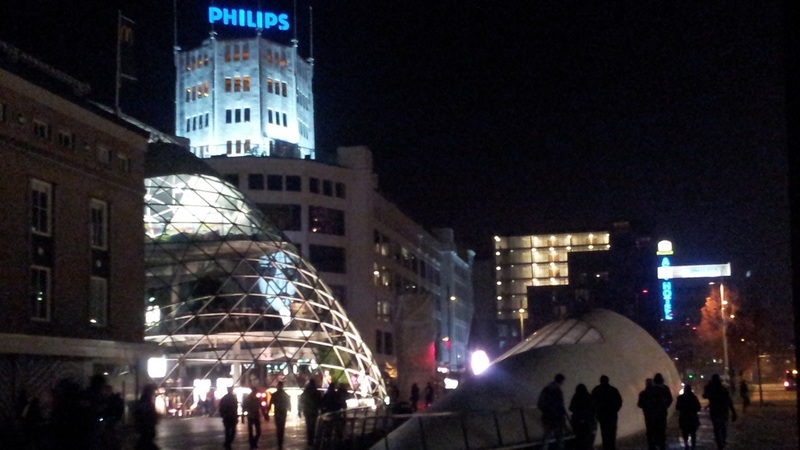 Eindhoven singer Jill Helena will perform tonight in the finals of talent show The Voice Of Holland.

She is one of the four finalists of the program. Tonight, she has to compete against Julia van der Toon, Gerrie Dantuma and Mitchell Brunings.

During this show, a bunch of other artists will go on stage to support the candidates, such as Waylon and Niels Geusebroek. The coaches Marco Borsato and Trijntje Oosterhuis will sing their duet together.

The final of The Voice of Holland will be aired tonight at half past eight on RTL4.