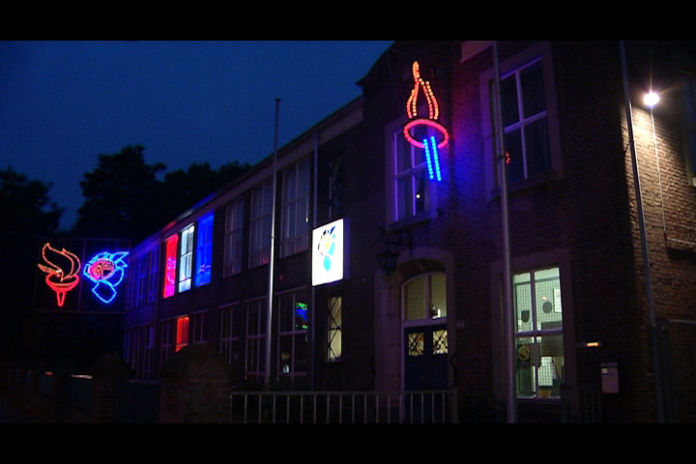 Five old army vehicles from World War II, that can also be seen at the liberty procession in Eindhoven every year, drove the ‘Lichtjesroute’ (literally translated as Route of Lights) last night. This is the third time that the ‘Friends of the Lichtjesroute’ foundation organized this tour.

The ‘Lichtjesroute’ originates from the liberation of Eindhoven in 1944. People in the city welcomed their liberators by putting a candle in their window. The lights in the ‘Lichtjesroute’ commemorate this moment.