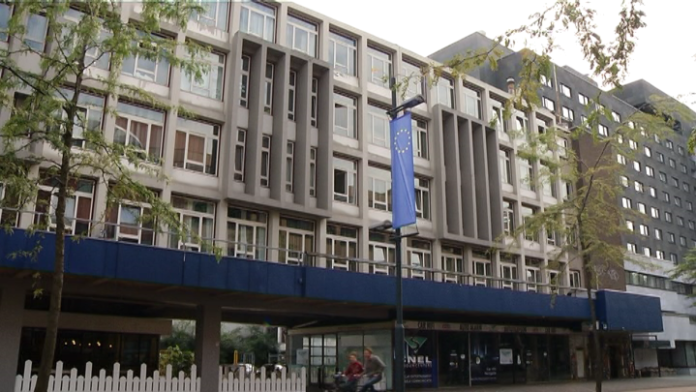 Research shows that it would be a good idea to house expats in former nurses flat on the Vestdijk. Architectural agency en/

en did a survey on this subject, commissioned by citymarketing organization Eindhoven365.

The building is owned by the municipality, that wants to breathe new life into it. Alderman Schreurs wants the area to become more vivid and give new meaning to the historical flat.

There is already a meeting point for expats in the nurses flat right now. But architect Arie van Ringelrooy says that the function of the building can easily be expanded. The flat is very near to a lot of important facilities for knowledge workers and with a few minor adjustments the sixty apartments in the flat can be made suitable for housing young expats. The flat could also suit the Brabant Expat Centre, for instance.

According to Van Ringelrooy, it would be a good idea for the city of Eindhoven to invest in this flat itself. To get a return on that investment, the space underneath the building could be turned into a parking garage.