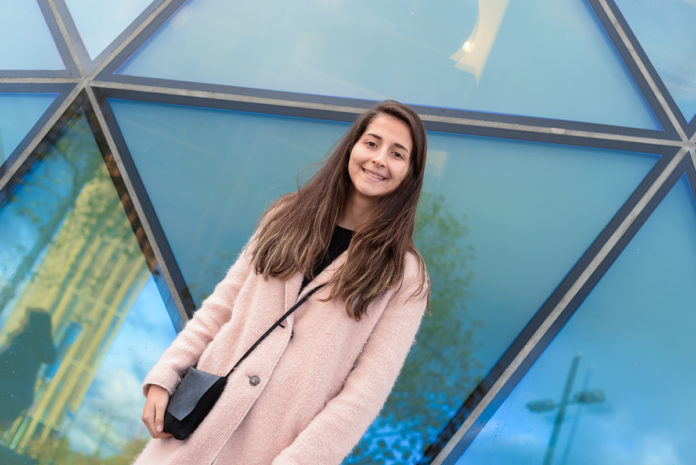 Every new situation needs strong foundations points out Olympia Botsari
from Greece. Read on about this 23-year-old student’s journey from Munich to Eindhoven.

Myrto graduated from architecture in the TU Eindhoven this year. Born and raised in Greece, Myrto studied in a German high school in Thessalonike and later, her parents decided to send her abroad to get her bachelor diploma in Munich, Germany. 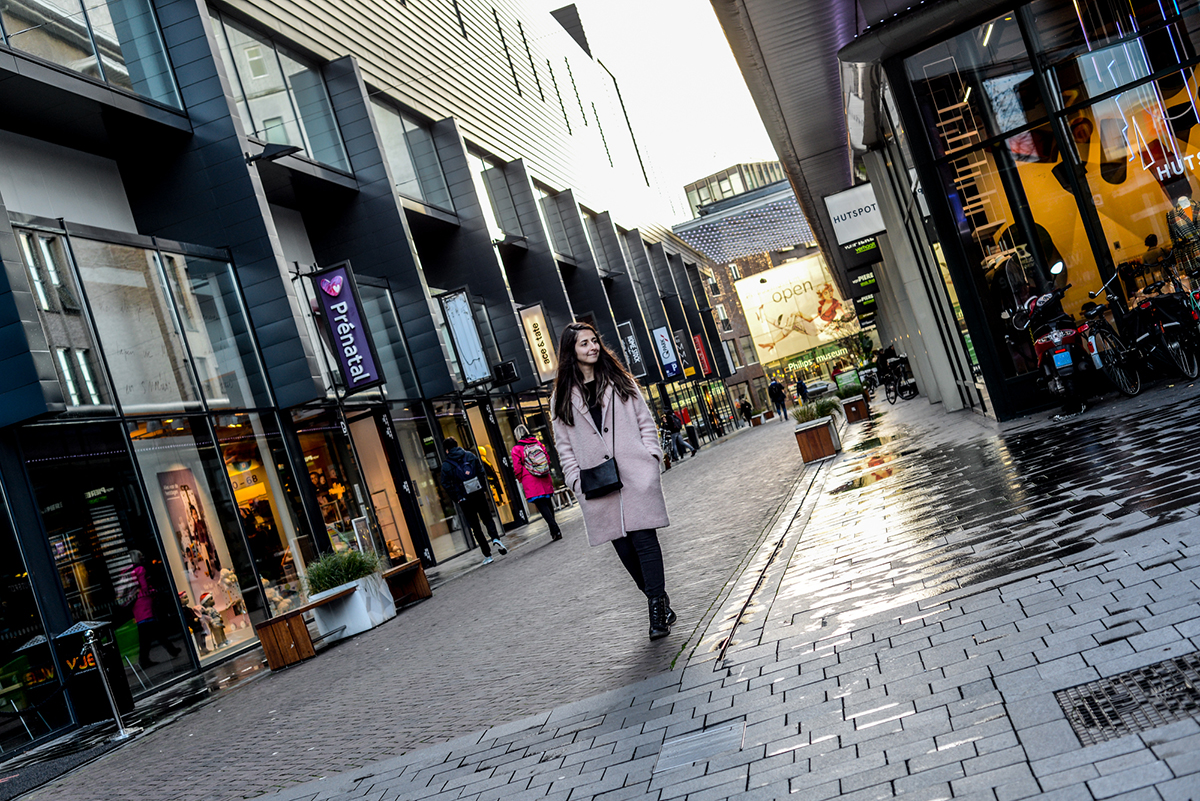 After applying for a student exchange in Delft, she ended up being accepted as a student in the TU Eindhoven. Myrto thinks architecture in Greece hasn’t been developed on the last years in her country, so she started being interest in more innovative architecture and that’s how she came up with the idea of moving to the Netherlands. 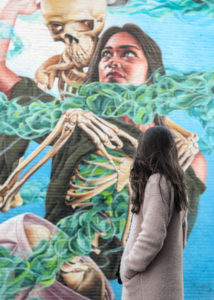 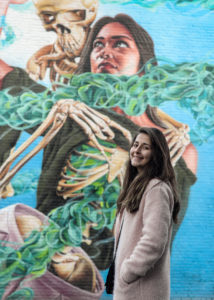 Her first impression after searching on internet about Eindhoven was the kind of industrial cityscape that doesn’t look as the dutch tourist postcards. “I was worried because I thought I was gonna live in a grey and boring city, but I came around the time of the Dutch Design Week and the Glow Festival and I felt in love with the city!”, she says.

Also, her first experience when she was moving to the city was positively remarkable by a coincidence: “A girl opened the door of the apartment and she heard me and my dad speaking in Greek. She’s half Dutch and half Greek, so she was so happy to know we were going to be roommates speaking the same language”. Through her, the integration was easier for Myrto and she is really grateful to have that chance in life. 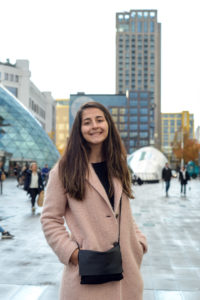 About the Dutch culture, Myrto feels the adaptation process takes time. “I feel the Dutch from the south are more welcoming compared to the Germans from the south, which I feel is a closed community”. She thinks if you put in the effort and actively participate in activities you can feel part of the country all the more: “I don’t see the reason why you would move to a country if you want to be isolated from the culture and the people”. 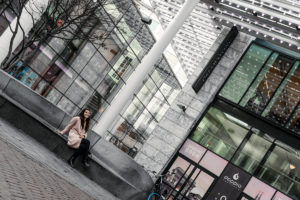 But also as a professional, she thinks things take its time: “For the labour market there is a lot of innovation happening and people getting crazy about design, architecture and sustainability and companies take this seriously so you must have a really strong educational background, the problem is jobs are Dutch language-oriented and that can be frustrating sometimes, even if you speak difficult languages, learning a new language takes time but it’s ok because that brings you further”. 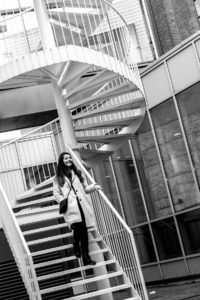 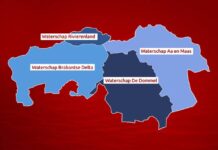