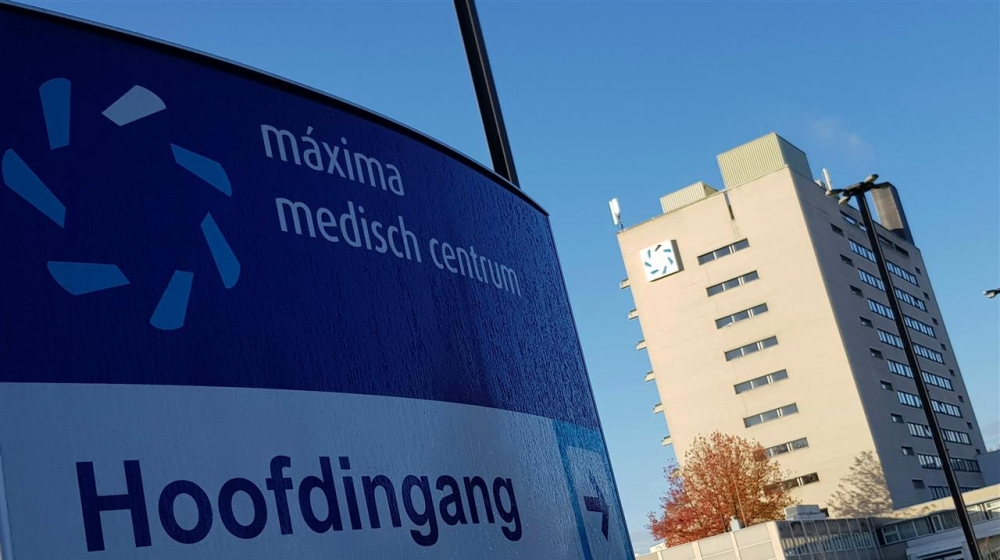 Medical personnel at three hospitals in the Eindhoven region went on strike today (Wednesday). The action was part of a national one and was for a better collective labour agreement.

Nurses at Catharina Hospital in Eindhoven, Maxima Medical Centre and Sint Anna Hospital in Geldrop took part. At the last hospital, employees held a protest march in the morning.

In total, workers at more than 80 hospitals and rehabilitation centres in the country have joined in this protest action. Hundreds of departments were closed for 24 hours. These included operating rooms, radiology departments, nursing wards, facility services, and laboratories. In all cases, these are non-urgent matters.

Most hospitals participated, following calls from trade unions such as FNV, NU’91, and CNV. Doctors and nurses demand a salary increase and a call-out allowance. They also want clear agreements on working conditions, such as rest periods.

According to the trade unions, the workload in hospitals is heavy, and there are too few people. However, there is an increasing need for care. This is due to the ageing of the population and the increase in chronic conditions.