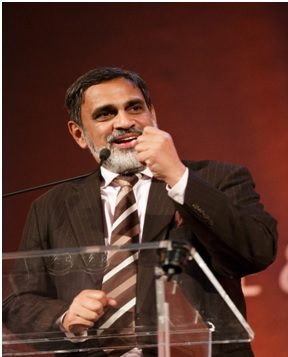 The Indian Ambassador visited Eindhoven to meet the Indian nationals and persons of Indian Origin. The focus was on sharing insights on his book India and The Netherlands-past present and the future.

The book is a wonderful coffee table book which depicts in detail about the ties between the two countries. The book can be a good option for a souvenir or a gift. The book is a fantastic read for the f=growing community in The Netherlands.

Vice Mayor Marcel Oosterveer, city councillor Miriam Frosi, Director of Salto International schools Geert Simons and  Lex Van Eijndhoven the director of WIJ Eindhoven were the prominent guests from the city to shake a hand with the ambassador.

The Ambassador mentioned that the driving licenses that are returned to Indian citizens land up in the embassy. The citizens are welcome to check it on the embassy website if their license is returned or not before making the trip to the Hague to collect the same. The Ambassador also announced that citizens can now post their documents to VFS Global rather than make a trip to The Hague. As an alternative choice, they can also use the services of an external agent, Indian center in Netherlands who are also the organisers for the meet and greet program.

The Indian students wing of the Technical University of Eindhoven celebrated Diwali on the same day and the ambassador graced that occasion as well during his visit.