Home FEATURES Living in a foreign country as a foreigner – You are neither... 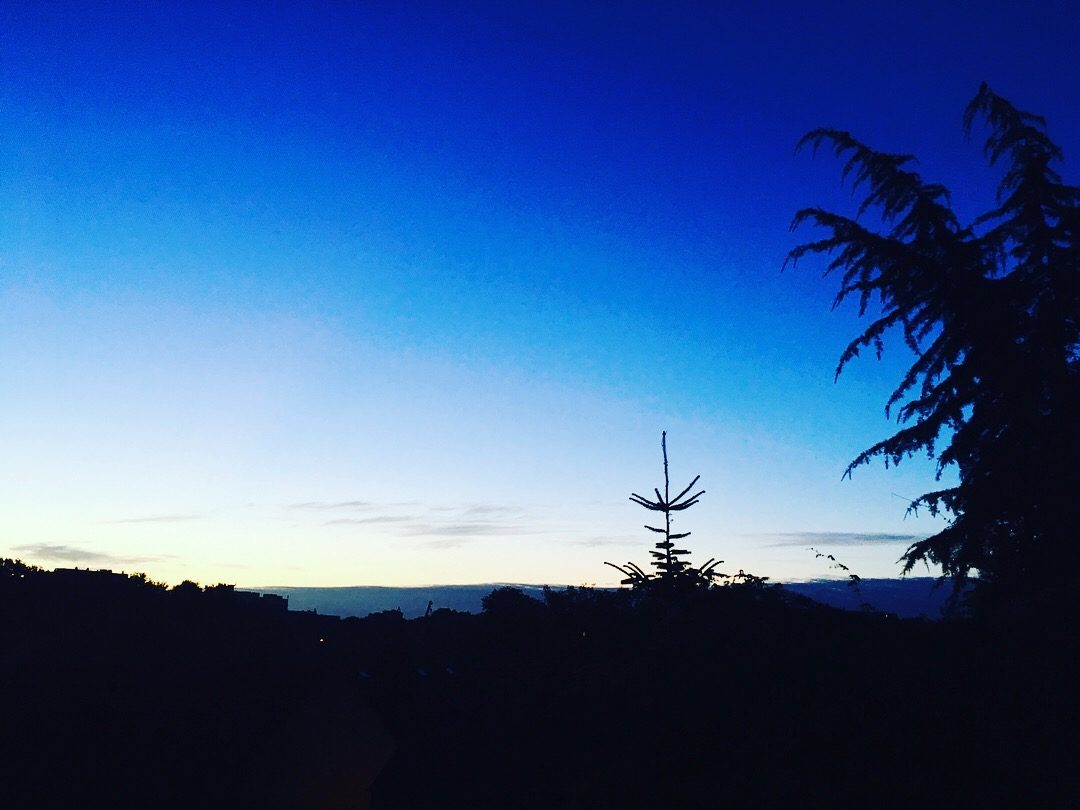 ‘Light in August’ is an American novel written in 1932 by William Faulkner. The story is about a guy named Joe Christmas, whose identity constantly gets questioned because he’s half white, half black.

In the early 20th century, half-blood in the US was incredibly rare and not accepted, so his ‘difference’ made it difficult for him to find his own place. Black people think he’s white, and white people think he’s black. He struggles to escape from the feeling that he doesn’t belong anywhere.

For expats, it’s not (just) about race, but I believe many expats and locals who internationalised themselves can somewhat relate to this. Although not as extreme as Joe Christmas from the story, some international friends that I have talked to, shared this feeling that you don’t completely belong anywhere. For me, I left South Korea three years ago and got myself comfortable in the Netherlands. I went through numerous cultural shocks, and the longer I live here, the more incorporated I got with the Dutch culture and mindset. However, that doesn’t make me a Dutch person either. It doesn’t change the fact that I’m still a foreigner who’s living in a foreign country.

The thing is, when I visit South Korea, I’m not exactly one of them anymore either. Things your family and friends back home talk about are not the same anymore, you don’t think like them, and you notice so many cultural differences from your own country that you used to grow up with. A reversed cultural shock it is. I have been too ‘Dutchified’ to feel Korean in Korea, and yet, I am still too Korean to be Dutch. If my cultural identity is neither Korean nor Dutch, what am I? What are we as a group of foreigners?

There are some qualities mediators have, too. What I have noticed is that many expats say that they were never conventional people in their own countries. Many of them feel that they always have been different from ‘normal’ people – if it’s okay to call them that. The offbeats think and act differently from most people in their countries, and they are also more open-minded to getting out of their comfort zone. I myself also have had a difficult time not being like others in South Korea. It’s rather subjective, but if it’s true that we are indeed unconventional and open-minded, our new identity can be that of cultural-mediators.

You’re neither this nor that, but you also belong

Yes, sometimes it feels a bit disorienting since people here think you’re foreign and people in your own country think you’re different as well. But that doesn’t mean you don’t belong anywhere. You belong to the mediator group. You’re not the only one who is going through being in the middle. There are a bunch of other people out there who take in two different cultures every day, being neither this nor that. Even if you’re living in your country, if you feel different from most other people and connect better with people who are ‘different’, you belong to a mediator group.

In my opinion, mediator groups are pretty well incorporated in the Netherlands in general. There are strong international communities in all cities including Eindhoven, and many local people come to events where they can meet international people. Social media channels are being used vividly and always full of events and expat groups are growing. Locals are very open to getting to know international people, too. Based on the Snapfood app (a platform where you get to invite strangers to your dinner), I observed that many of them are willing to open their kitchen to people who could bring different cultures to their dinner table.

When I was living in Korea, I heard many stories of those who moved to another country and never felt accepted by locals, and then Koreans feel they are not one of them anymore either. I was afraid of that when I first moved to the Netherlands. However, I can honestly say that people who welcomed me in the Netherlands made me feel that I was not only welcomed by them, but also welcomed to the country. People respect who I am and don’t see me as someone who doesn’t belong. Rather, I felt I was one of them as a mediator. Thanks to those local people, I could build my own identity as a foreigner who belongs. We are all Columbuses.