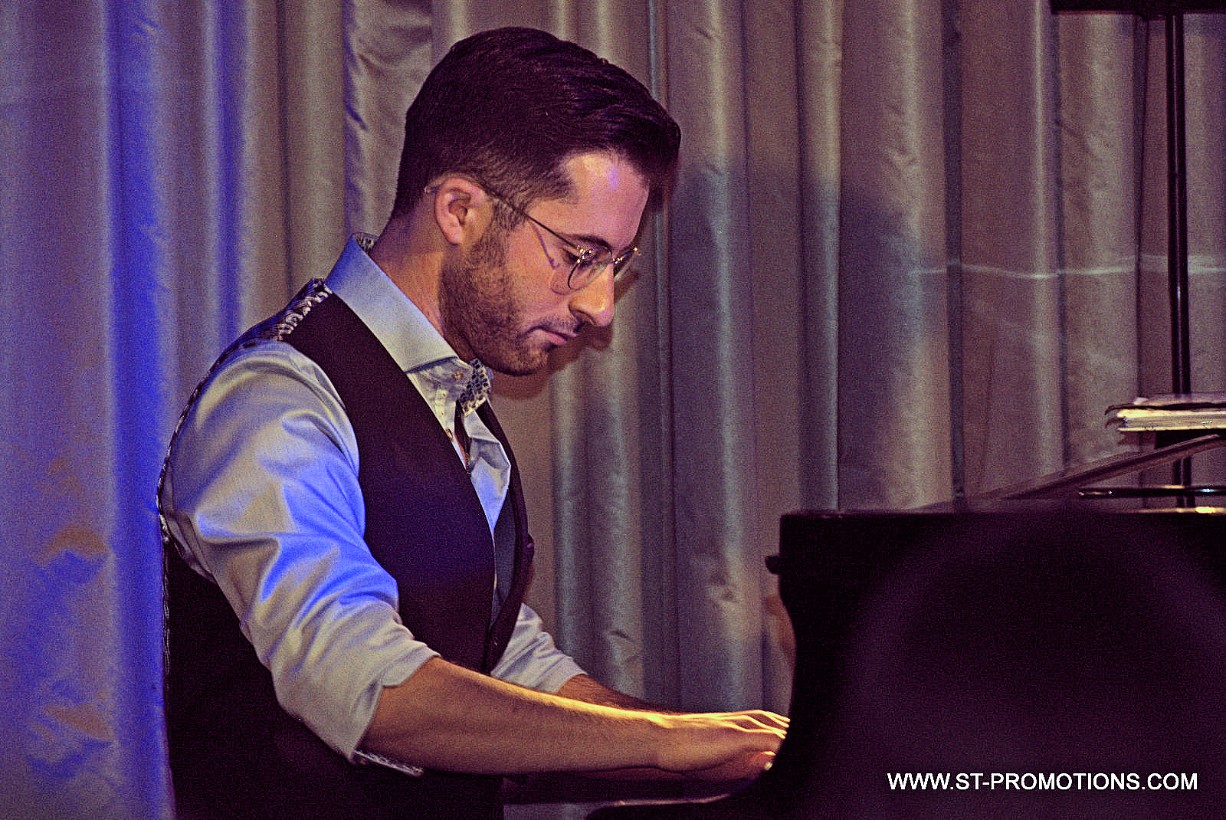 Eindhoven is a city that is well-known for its innovative spirit. This innovation is not reserved for technology. Musicians are also using their talent in new and exciting ways. Daniel Verstappen is one of these musicians.

We came across Daniel at a networking meeting of Cultural Eindhoven. He is an international pianist, composer and performer. By combining his classical music with modern beats and integrating electronics into it, he wants to build a bridge across the generations. Daniel has toured throughout Europe alongside world-class artists and composers such as Brussels Philharmonics, Bocelli, Ennio Morricone, Seal, Anastacia, Gloria Estefan and others.

Daniel’s latest single “Soulmate”  was released in October. It showcases his talent as a musician and his ear for fusing varying music styles. The rich piano notes mesh with dynamic electronic beats to create a song that demands to be heard. This resourceful artist is bringing classical and electronic dance styles together in a synergy of the two genres.

To be able to travel easily, he designed a piano, which is very practical and easy to assemble. He, therefore, always plays on his own instrument.

In an interview published by Sabam, a Belgian musical association, Daniel says, “With me highlighting the classical piano in a modern and innovative way, with corresponding light and three-dimensional virtual effects, my goal is to perform not only at concert halls but also at international festivals.”

He would love to play for the international community in the south of the Netherlands, and it would be wonderful to see and hear him play in real life. Hopefully, his name will appear on a cultural institution’s programme in the near future.

3 February 2023
ASML Employee Rick Lenssen spent the past 2.5 years working on a scale model of the chip machine builder with 25,000 blocks. That cost...