New Neighbours Eindhoven hosted a festival at Temporary Art Centre (TAC) on Sunday, August 27, with the intent to celebrate world culture, food, dance, and community. The event was made possible through collaboration among many members of the community, organizations, new neighbours, and the Gemeente Eindhoven.

Musicians and dancers from Syria, Eritrea and many other countries came together for the event to present and enjoy traditional and modern world rhythms. Middle Eastern cuisine was provided by neighbours living in Jongerenhuis Eindhoven. Dance workshops in Dabke (traditional Arabic dance) and Afrodance were given by the group Dreaming of Syria and Val Moon of AfroMoon World. Children were also welcomed and art activities were provided.

In her introduction to the Dabke dance workshop, Iris Loos explained “There is a special communication that happens when we hold hands and dance.” Enchanted by her first experience of Syrian dance, Loos, who is from Utrecht, Netherlands, co-founded the Dreaming of Syria Foundation with Tamer Alalloush, of Hama, Syria. According to their website, “Dreaming of Syria is currently working on bringing Arabic/Syrian culture to the cultural city of Utrecht and beyond. Working with an inter-cultural team of both Dutch and Syrian people, we hope to inspire others to connect, explore and enjoy the diversity of our city. “

The New Neighbours Festival was well attended, lively and engaging – a perfect atmosphere for making new friends. The photos and video footage (see below) speak for themselves.

“Cultural differences can be seen as an obstacle,

but they sure are enriching.” 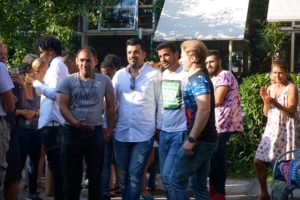 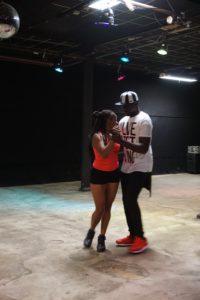 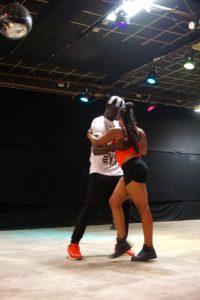 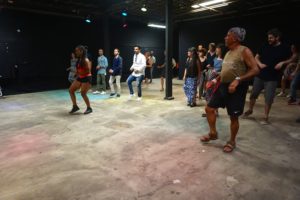 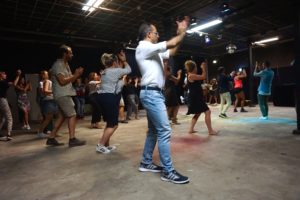 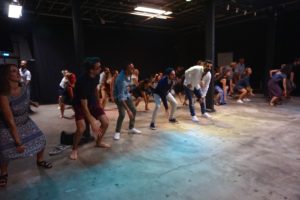 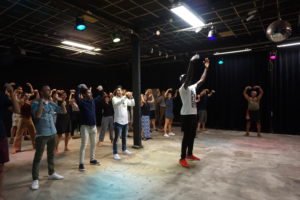 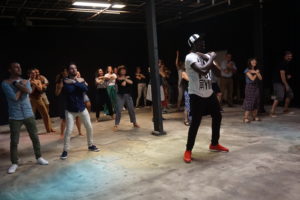 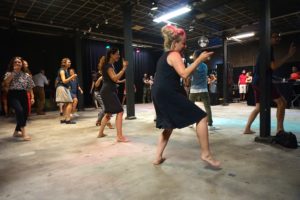 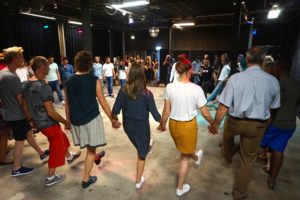 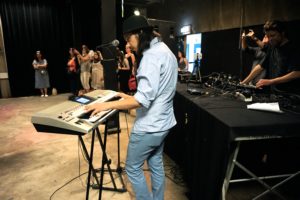 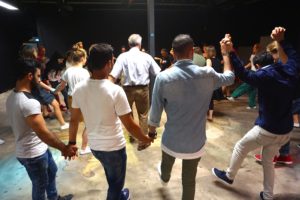 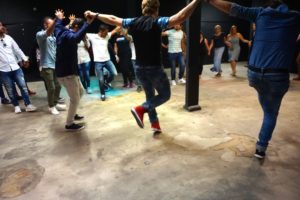 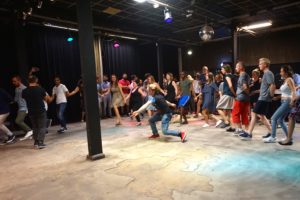 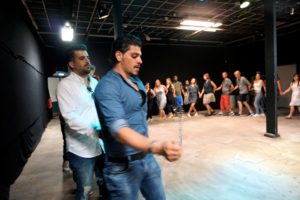 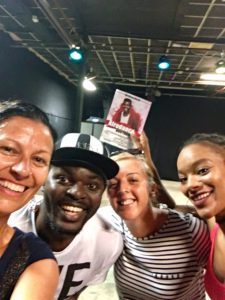 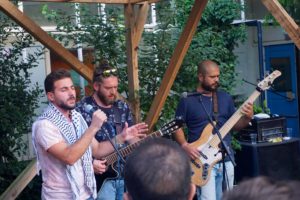 27 January 2023
A mega project it is: the redevelopment of Fellenoord. The area between the Philips Stadium and the TU/e, north of the railway station, is...