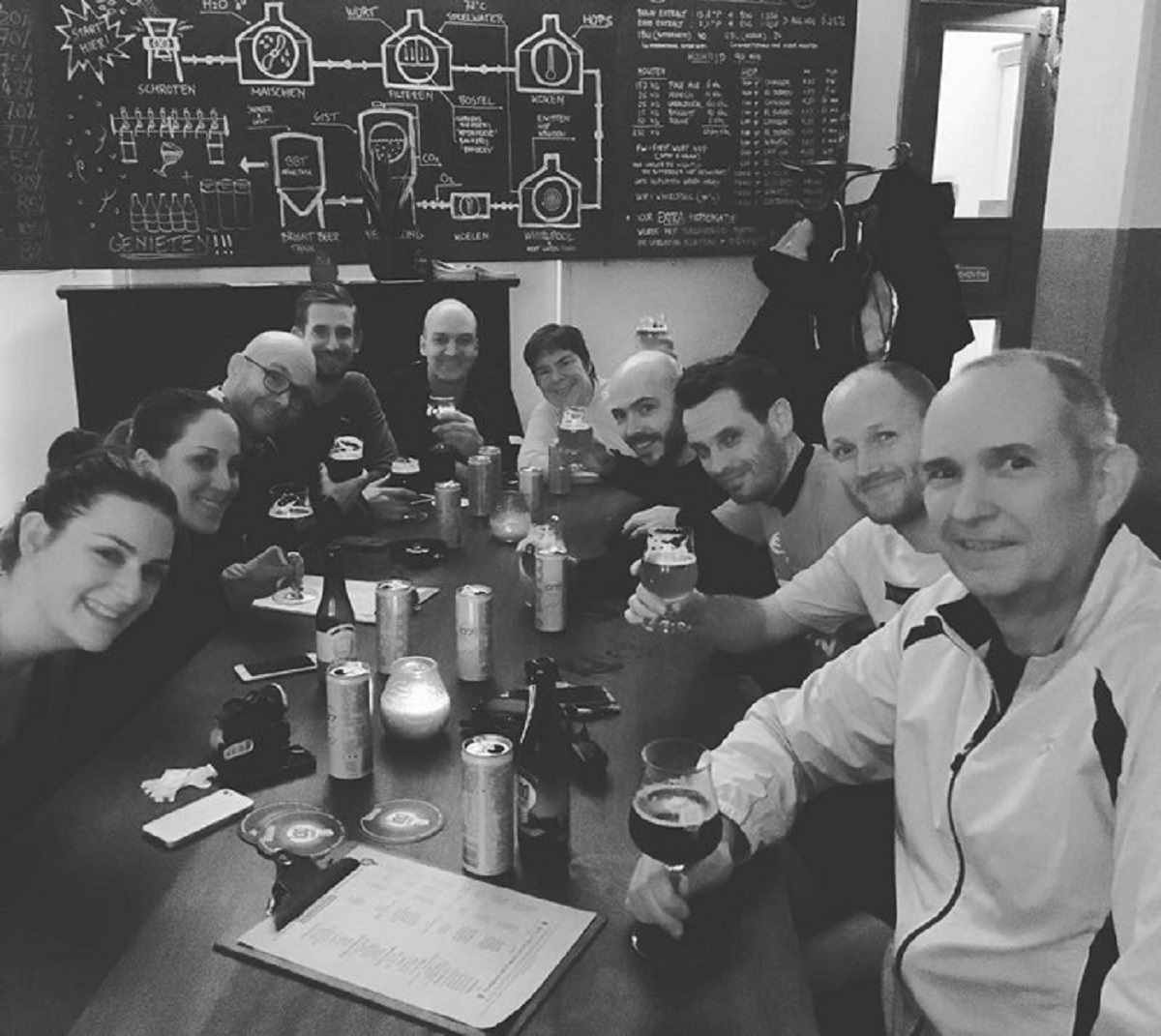 I’ve wanted to join the Urban Trail 040 running event for a while. I have seen the running events posted on the Facebook and Instagram pages for both Urban Trail Brabant and Stadsbrouwerij Eindhoven. I was interested in joining because I enjoy running, meeting new people, and trying new things in fitness but most importantly, I love the craft beer from 100 Watt (city brewery). So when you combine the two together (running and 100 Watt craft beer), how could I say no?

The event is an urban trail run through Eindhoven organized by Urban Trail Brabant in collaboration with Stadsbrouwerij Eindhoven. An urban trail is a running event, but it’s a bit different than ordinary runs because the concept focuses on the unique experience of a route through the city. The Urban Trail 040 group meets twice a month at 20:00. They start and end at the Stadsbrouwerij and the route is typically between 11k and 13k. And the best part? When you arrive back to the brewery, you get a free beer to enjoy!

I joined this event on 15 February 2017. On this particular Wednesday night, there were around 10 of us ready to hit the trail. We departed from the brewery at 20:00 and ran along the Dommel through several green spaces including Anne Frankplantsoen, Dommelplantsoen, and Genneper Parken. We made a loop around the backside of High Tech Campus and headed back toward the city center. The route in total was 13 kilometers. We ran at an easy pace but through many different types of terrain – pavement, grass, mud, stones, puddles!

5 Reasons why I would recommend Urban Trail 040

1. Friendly people who are welcoming to Internationals

Overall I found this to be a very enjoyable experience. The people in the group were very welcoming of an International. In fact, there was a guy from England who joined the event as well. The Dutch members of the group had no problem speaking English and making me feel included.

The pace of the run was easy tempo and when someone needed to stop for a break or run a bit slower, the rest of the group had no problem with this. Although it seemed that most of the runners in the group are training for long-distance races (marathons, 80K, 100-mile races), the event was also suitable for someone like me who runs as a hobby and is not training for any race in particular.

3. Trail running challenges and inspires your body and mind

Trail running is also a different running challenge. The route has an ever-changing profile (forest paths, mud etc.), which means you must always bring more awareness to your running. Plus, there is something magical about a trail run that does wonders for your mental health.

4. Enjoy the natural landscape of Eindhoven

Although I frequently run in and around Eindhoven, I normally run on the sidewalk or bike path. This night, we ran through trails I never knew about, or normally would not run on my own. During the Urban Trail 040, I was able to enjoy the nature in the city where I live which brought a sense of calmness and clarity, something that city runs do not always bring about.

Okay, I saved the best for last. After 1.5 hours of running, what is better than to reward yourself with a delicious 100 Watt craft beer? Thanks to Youri of the Stadsbrouwerij, who is also an avid runner and sometimes runs with the group, he offers a free beer to those who join the event!

So if you’re stuck in a running rut, bored by your usual running routes or need a break from the gym, it might be a good change to join the next Urban Trail 040 Event on 1 March 2017. I’ll be there, will you? 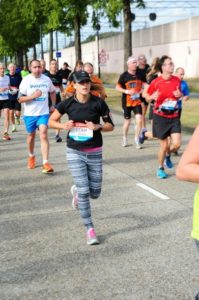 Leah Carlin is an American who has been living in the Netherlands for almost 1 year. A fitness enthusiast with a passion for meeting new people, connecting and inspiring others, and trying new things, she is a member of Running Team Notenboom (RTN) and co-founder of the International Peer Support Network (IPSN) Eindhoven. She is also a certified instructor of Insanity LIVE (Max Interval Training). If you’d like to connect with Leah, try an Insanity workout, and/or join an IPSN or RTN event, send her an e-mail at leah.r.carlin@gmail.com.