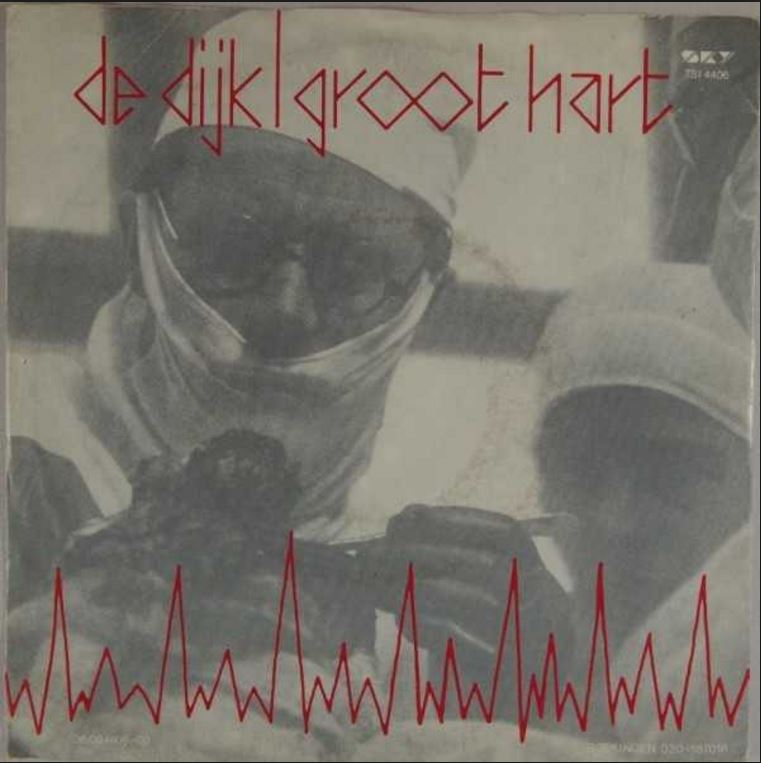 I’m not quite fond of Amsterdam. But I do like De Dijk, one of the most famous music bands coming from our capital. I guess it’s the same as with Limburg, a province I don’t particularly like, though I absolutely love Rowwen Hèze, the party folk band coming from a small town just over the border with North-Brabant, called America (seriously). Ow, and Maastricht is awesome, by the way.

De Dijk was founded in the early eighties and for the first couple of years, they were quite an underground act. It was in 1987 they had their first hit: Mag het Licht Uit (Can You Switch Off The Light) and from there on their popularity kept growing. They were so popular the band was asked to do a concert at a party of (then still prince, now king) Willem-Alexander and Máxima. They didn’t do it, because earlier in their career they had sworn never to perform at weddings and other sorts of parties. I like that.

It’s only in recent years that I have started to value the work of De Dijk. Most of the time I found their bluesy and soulful pop, with all the brass instruments and organs a bit annoying. But a couple of years ago I had the chance to see the band of singer Huub van der Lubbe at a live concert in Effenaar Eindhoven. It was then I noticed their wide array of hits: Bloedend Hart (Bleeding Heart), Mag Het Licht Uit, Als Ze Er Niet Is (When She’s Not Around), Ik Kan Het Niet Alleen (I Can’t Do It Alone). But it was only in the encore they played my favourite De Dijk-song Groot Hart (Big Heart). It never was a huge hit, only a live version was a minor hit at the end of the nineties, but it’s a De Dijk-classic, hence they saved it for the encore.

The song is about a man who loves all women he meets. It always goes wrong, because he fancies women in relationships with other men as well, ending in a fight. Or, when the weather is getting nice, and he is walking on the street, he gets distracted by all the beautiful women and will fall over. He pleads to his doctor to help him because of his ‘grote hart‘. A ‘groot hart’ is a typical Dutch expression, meaning somebody easy loves and likes other people and is easily loved himself: a good heart, as you would say in English.

In that sense it’s an even more personal favourite of mine. As a kid, I used to have a bout of hiccups every now and then. I sometimes complained about that to my mum, who would respond by saying that if you have the hiccups, ‘je hartje groeit’: your heart is growing. My response was that I must have a ‘groot hart’ (a good heart), because of the many times I had the hiccups. Her response was tender: ‘you certainly have.’ 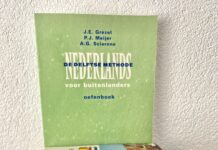