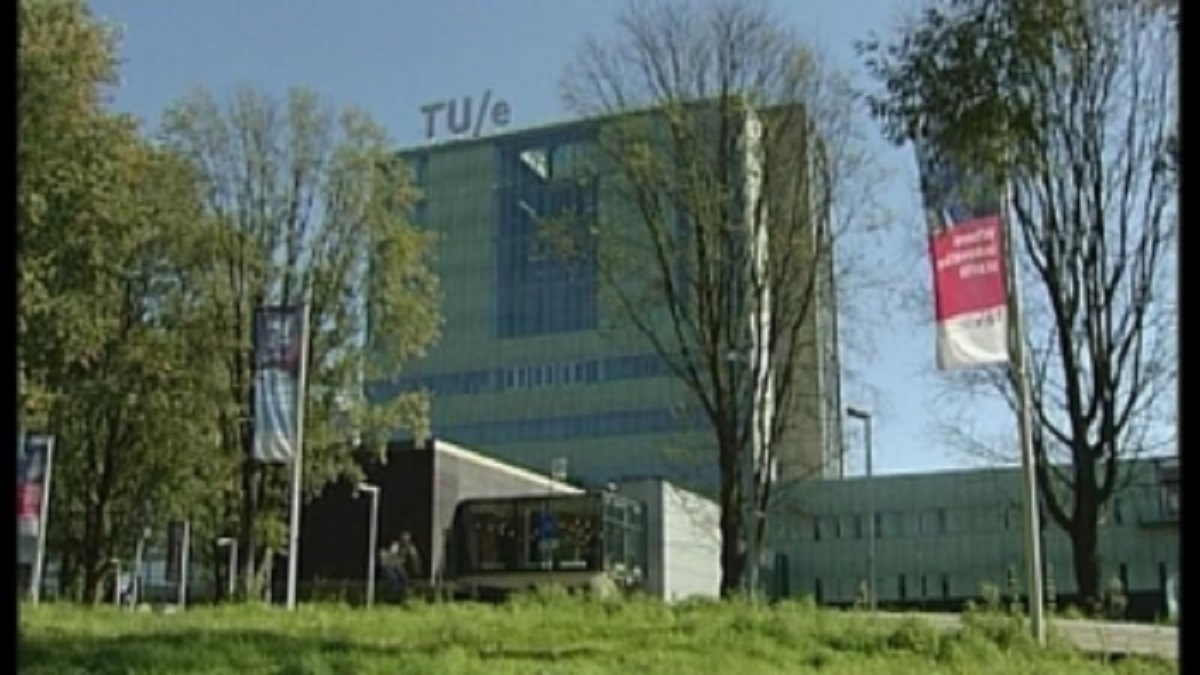 Researchers from the TU/e have developed a Nano LED that is 1000 times more efficient than its predecessors. An important achievement, because it opens the door for faster communication between microchips.

In the enormous growth of all the worldwide data traffic, the communication between microchips is currently the weakest link. Data exchange currently occurs electronically, while optical data exchange is probably the future. Look, for example, at the shift from electronic cables to the use of fiber optics.

But for the exchange of information of light, a suitable light source for this purpose is needed. In this, the TU/e has made a major step: at the university a Nano-LED has been developed which is small enough in microscopic structures to fit in a microchip and is, at the same time, efficient.

However, this finding does not mean that it is going to be widely applied – the development is not yet advanced enough.