With a rebuke and a speech, the Party for the elderly tried to breathe new life into the fight against empty housing on Tuesday. The reason for this is a number of harrowing stories about Eindhoven residents who have been evicted from their homes.

The Party for the elderly has been angry about the empty properties for weeks. To emphasise their point of view the party hung up a banner with a statement on Zebrastraat in Tivoli. Party chairman Dré Rennenberg gave an angry speech.

“A market vendor in Eindhoven was evicted from his home. He was not allowed to work in the market because of corona and he was not earning anything anymore. He received a thousand euros from the council, but used it to buy food for his wife and child. So then he was behind in his rent. He was thrown out of his house immediately”. The market vendor in question, who according to Rennenberg also has a worrying medical problem with his eyes, has the right to be treated humanely, according to the leader of the Ouderen Appèl (Elderly Call). He therefore argues that the housing corporation should simply give the house back.

The vacant houses are also a thorn in the side of the residents of Tivoli. Everyone knows someone who is in dire straits and is desperately looking for a home. Such as the daughter of a local resident who lives in the house, who does not want to be recognised in the picture. She recounts her situation with emotion: her daughter and granddaughter have come to live with her, but the situation has become untenable since her husband has become seriously ill. She has not been given a house, although there are three vacant ones in the neighbourhood. “I said: I’m about to break into that house and squat. The response was: ‘Well, you do that, madam’ “.

According to housing corporation Wooninc, there are only 20 empty houses in the city. They have also promised to hold talks with the Party for the elderly on 24 August. 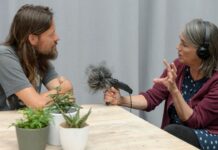 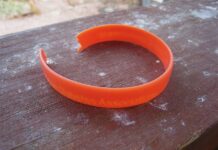 Going out with a corona wristband in Eindhoven 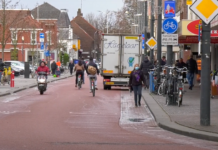 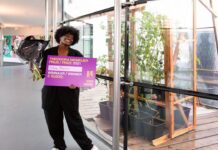 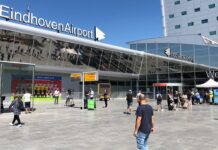 Situation at Eindhoven Airport increasingly back to ‘normal’