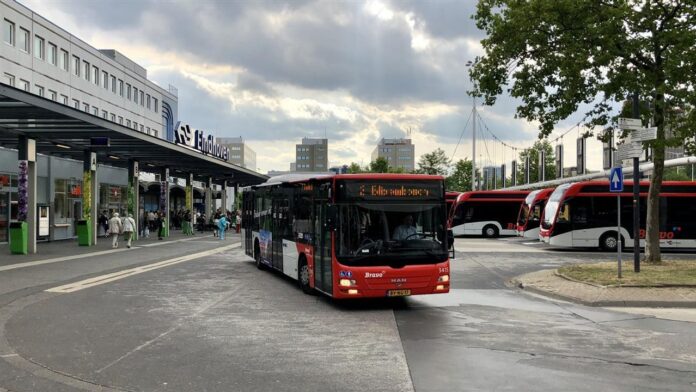 Fewer buses will be running in the Eindhoven region in the coming weeks due to a shortage of drivers,  regional bus company Hermes says.

From Sunday an adjusted timetable applies. Hermes maintains the timetable that was operational during the Christmas holidays. This means fewer bus trips than usual at this time of year.

Hermes says that the measure will lead crowded buses. Nevertheless, the bus company believes that this will provide clarity to travellers, and that some bus rides will not be cancelled unexpectedly.

During peak hours, Hermes wants to use as many buses on busy routes as usual, such as trips to educational institutions. The carrier points out that not everything has yet been adjusted in the travel planners.