Home FEATURES Healthcare When the General Practice disappears, villagers are not happy

The number of general practitioners in the province has increased over the past three years. Yet there are also villages where that doctor disappears. For example, in Noordoost Brabant (Brabant north-east). In some places, the residents have to travel to a nearby village, but they would rather just have a doctor closer to home.

In 2020, there were still 1582 general practitioners working in Brabant. Last year that number rose to 1614 and this year there are 1646. This is evident from figures from the Netherlands Institute for Health Care Research (NIVEL). Most of these ‘new’ doctors end up in larger towns in the province. They often join existing GP practices. In smaller villages, the general practitioner disappeared and so the residents have to travel to a nearby village where a general practice takes over the patients. But residents prefer a general practitioner in their own village.

Annemarie Cromwijk is a general practitioner expert at Humo, an interest group for general practitioners in Northeast Brabant. She knows why these types of cases are becoming more common. “Older GPs are retiring and there aren’t enough young doctors who want to take over the practices.” The doctors see a lot of obstacles. “There is a lot involved in managing a general practice. Young GPs often see this as a major barrier”.

Guus Weitzel, member of a group to promote development in the village of Reek, North-east Brabant, is going to make every effort to attract a GP to his village. “Every village should have a GP as part of the basic provisions it has to offer. Elderly residents, in particular, need to have a GP close to home”. 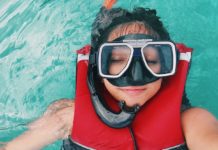 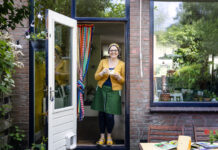 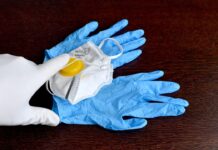