Home NEWS Robbery in a house in Veldhoven 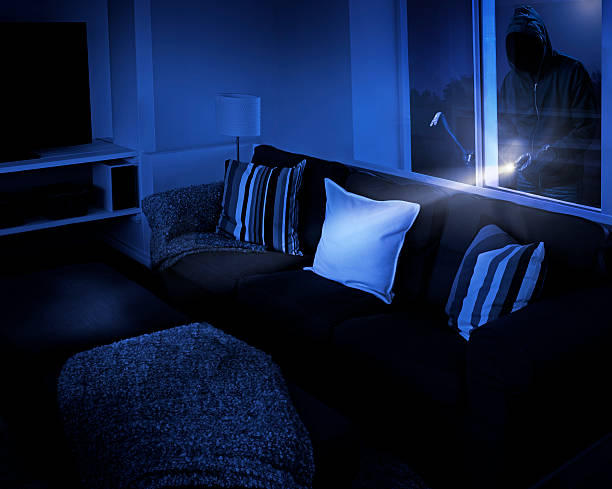 The culprit managed to flee after taking personal belongings from the house. Luckily, no one was injured during the incident.

The break in happened at around 8:30 pm and only one person was present in the house during the time. The perpetrator threatened the victim and said that he had to leave the house. He, then, took some personal belongings and fled the scene. There has been no trace of the robber since then. He is said to be 1.65 meters tall and wore a black hoodie.