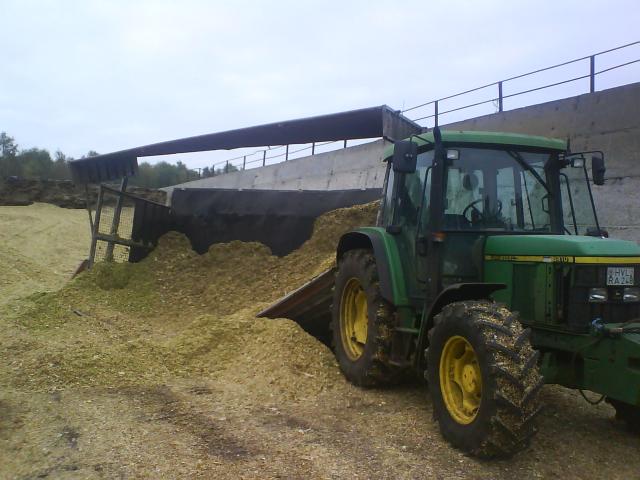 A dump truck on a construction site near the Flight Forum overturned on Wednesday.

It is not known exactly how it could have happened. The car was unloading sand and may have become unbalanced.

The driver was thrown through the car and injured.

Four fire engines were called in, including an aerial work platform. In the end, the wagons turned out to be unnecessary. The driver was extracted through the car’s sunroof by two ambulance employees and two firefighters.

The driver was taken to hospital with neck and back injuries. No one else was injured in the accident.