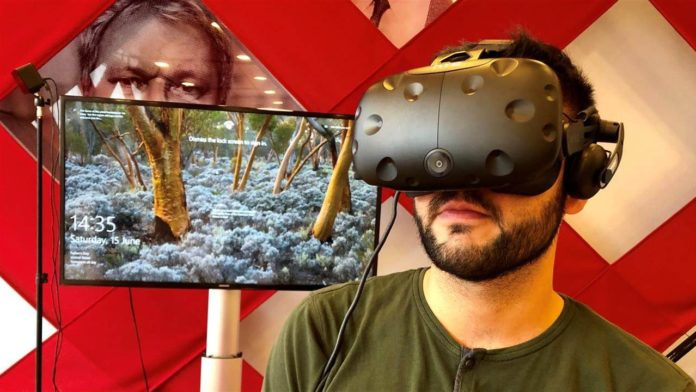 The TU/e has invested €100m and recruited fifty scientists for a brand new artificial intelligence institute it will open in September.

The Eindhoven Artificial Intelligence Systems Institute (EAISI) will work on increasing awareness of education and research in the artificial intelligence field among students, researchers, the business community, and donors from Europe, campus magazine Cursor said.

According to university, artificial intelligence is a promising field that is becoming increasingly relevant, with software and machines able to solve problems independently and with no human interference.

The field is particularly relevant for future developments in autonomous driving and robotics.

The new institute will be located on the TU/e campus. Further details will be released in the next few months. 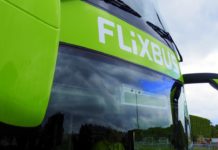 Flixbus from Eindhoven to Dusseldorf and Milan 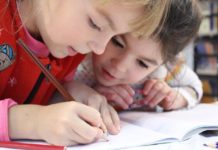 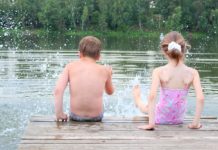 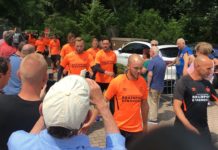 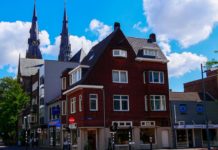 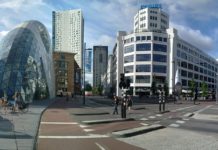 In conversation with Iris Penning : Voice of Eindhoven

July 14, 2020
An artist of many talents, Iris Penning, exudes enthusiasm. The new City Poet of Eindhoven comes across as a breath of fresh air. Read...